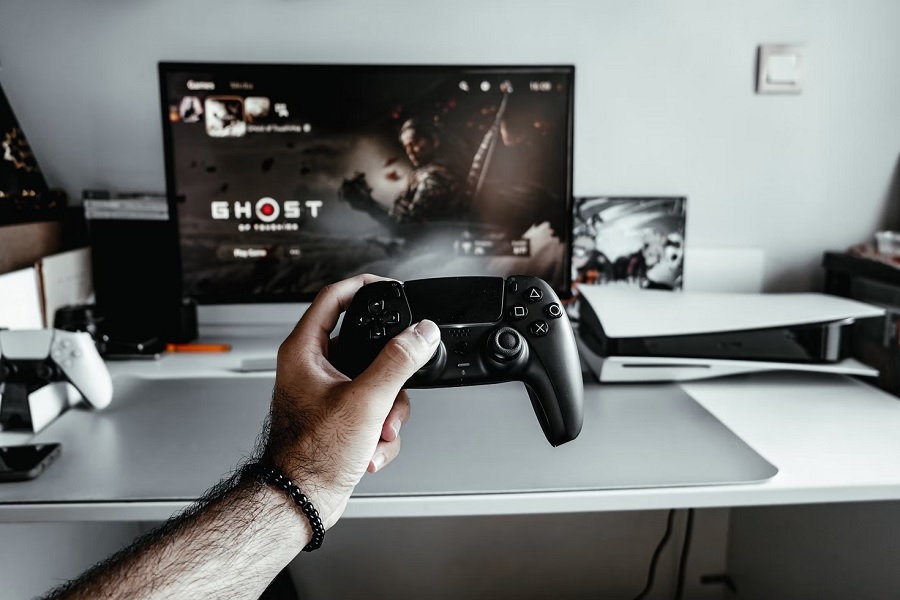 Sony is rumored to launch a new subscription program with services that are comparable to Microsoft’s Xbox Game Pass. While the PlayStation maker has yet to make an official announcement, a new report claims details about the PlayStation Spartacus project could be revealed in March.

The new subscription project was first reported in late 2021 on Bloomberg, noting that Sony had been planning to introduce a new service that integrates several features from the existing PS Plus and PS Now. More details have now emerged from VentureBeat, claiming that the program would introduce three tiers at three different price points, currently named PS+ Essential, PS+ Extra, and PS+ Premium.

All tiers will offer free monthly games. The PS+ Essential plan is expected to be identical to the current PS Plus program and will also cost $10 a month.

The PS+ Extra tier could be priced at $13 per month with an additional game library that offers “hundreds of older” titles available to download for subscribers. PS+ Premium, expected to cost $16 a month, will have more features, including some that are currently offered to PS Now members.

Out of the three membership plans, PS+ Premium is the only tier to reportedly offer video game streaming services. It is also anticipated to feature a larger game catalog with “classic” titles. It is also rumored to exclusively offer game trials that would allow subscribers to download full games at no cost. However, the same report expects game trials to be time-limited and could be similar to how EA Play offers game demos.

While the Spartacus project has been regarded as Sony’s response to Game Pass, VentureBeat says it is unlikely to offer new games at launch for free. The report also notes that the name and monthly fees for the PS+ tiers could still change until Sony makes the official announcement.

Sony is reportedly starting the testing for the PS+ tiers in the coming weeks. The earlier report from Bloomberg said the service could officially launch in the spring, while VentureBeat expects it to be announced sometime in March.

Photo by Reet Talreja on Unsplash