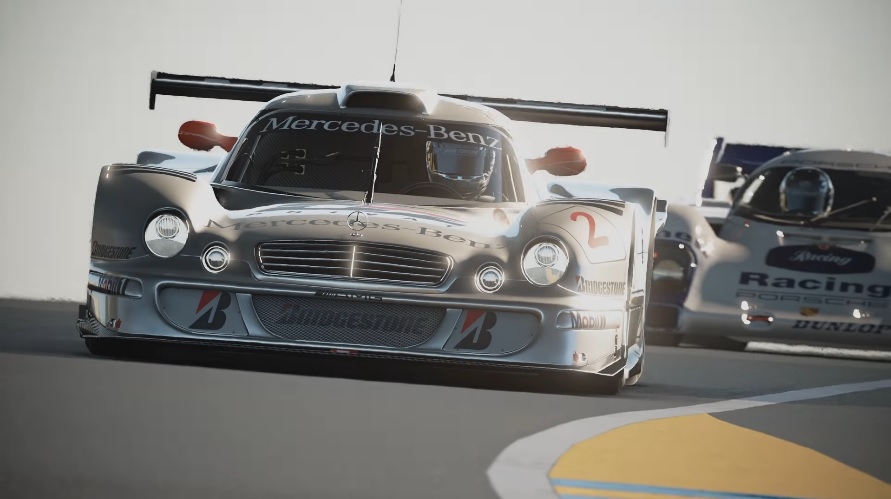 PlayStation fans will soon learn more and see more of the upcoming “Gran Turismo 7.” Sony announced on Monday that its first State of Play for the year is happening this week, and it will focus on the upcoming racing game.

Sony released a PlayStation Blog post announcing that its first State of Play in 2022 is happening on Wednesday, Feb. 2, at 2 p.m. PT / 5 p.m. ET / 11:00 p.m. CET. The company also confirmed that the event will run for a little more than 30 minutes, but it will only feature new footage and reveal gameplay teasers for “Gran Turismo 7.”

Fans will be able to watch its live broadcast online. The “Gran Turismo 7” State of Play will be streamed on PlayStation’s official channels on Twitch and YouTube.

In previous years, Sony typically hosted the State of Play to present a lineup of first-party and third-party titles. But some of the latest State of Play events were used to unveil new trailers and provide more gameplay details about games launching exclusively on PlayStation. The company did so for “Horizon Forbidden West” last May and for “Deathloop” not long before Arkane Studios’ title was released on PS5 in September.

It is then not surprising that Sony plans on doing the same for “Gran Turismo 7,” which is scheduled to launch on Mar. 4 on PS4 and PS5. One of the new videos could give fans a deeper look into the gameplay through a walkthrough or a deep dive video.

Months before this week’s State of Play, Sony and developer Polyphony Digital have released some details about “Gran Turismo 7.” For one, it has been confirmed that the game’s campaign will not be playable offline.

Campaign game modes are typically playable without an internet connection. But director Kazunori Yamauchi later told Eurogamer that requiring an internet connection for the “Gran Turismo 7” campaign was decided so they can “prevent cheating overall from people trying to modify the save data.”

In December, a “Gran Turismo 7” brochure was spotted in Japan, where more details were revealed. The promotional material indicates that the game will feature more than 420 cars and 90 tracks at launch. The game is also expected to feature a wide array of vehicle parts, including 130 types of wheels for car customizations.