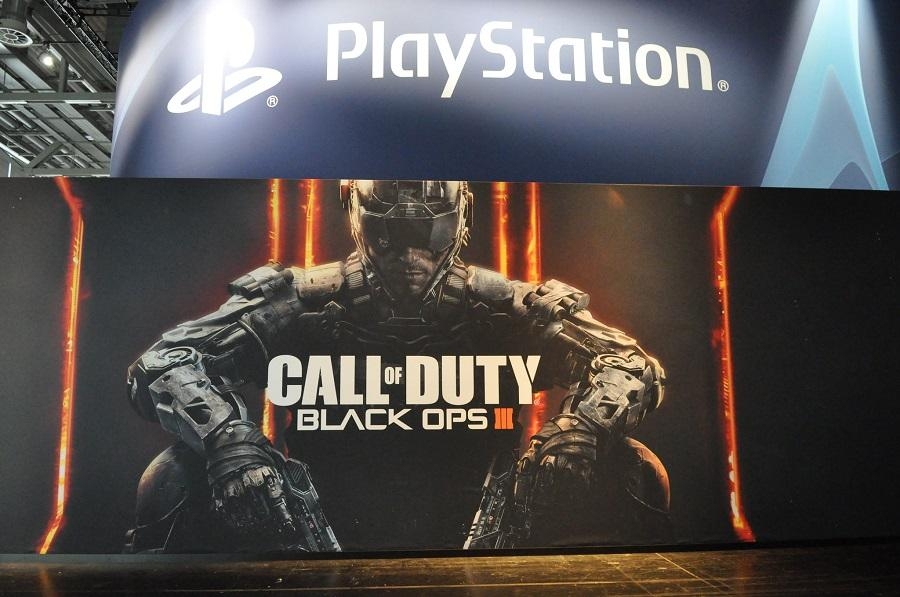 Brazil regulators have asked competitors – including Sony – for their comments on Microsoft's looming acquisition of Activision Blizzard. The PlayStation maker's lengthy response emphasized the importance of "Call of Duty" and how it might even have the capability to influence how a player chooses a console to purchase.

One of the questions the regulators asked Sony is if Activision has title/s that do not have close competitors. Sony said "Call of Duty" fits this description and noted that it is a AAA title "that has no rival." Sony referred to a 2019 study conducted by market research firm Interpret (via GameDaily) that named "Call of Duty" as the number one video game with "most fanatics" in the U.S.

"'Call of Duty' is so popular that it influences users' choice of console, and its network of loyal users is so entrenched that even if a competitor had the budget to develop a similar product, it would not be able to rival it," Sony said in its official response (translated through DeepL). Sony added that Activision devotes thousands of employees to the development and distribution of annual "Call of Duty" games. The PlayStation maker then pointed out that having this many dedicated resources to a single franchise ensures that "no rival – no matter how relevant – can catch up."

As gaming fans know, Microsoft and Activision Blizzard announced a $68.7 billion acquisition deal earlier this year. If it gets all necessary approvals in different markets, the "Call of Duty" publisher would be officially owned by Xbox's parent company by mid-2023.

The Brazilian regulator is one of the government agencies currently reviewing the Microsoft-Activision Blizzard deal around the world. Part of its review process is a public consultation, where third-party companies were asked a set of questions. It generally tackles how they think the acquisition could affect market competition, among other things.

Documents related to this consultation can be found on this page, as first spotted by ResetEra user Idas. Aside from Sony, other major companies that submitted comments to Brazilian regulators were Bandai Namco, Ubisoft, Apple, and Meta. But it appears that Sony sent the most comprehensive answers, which should not be surprising.

Photo by Marco Verch from Flickr under Creative Commons license