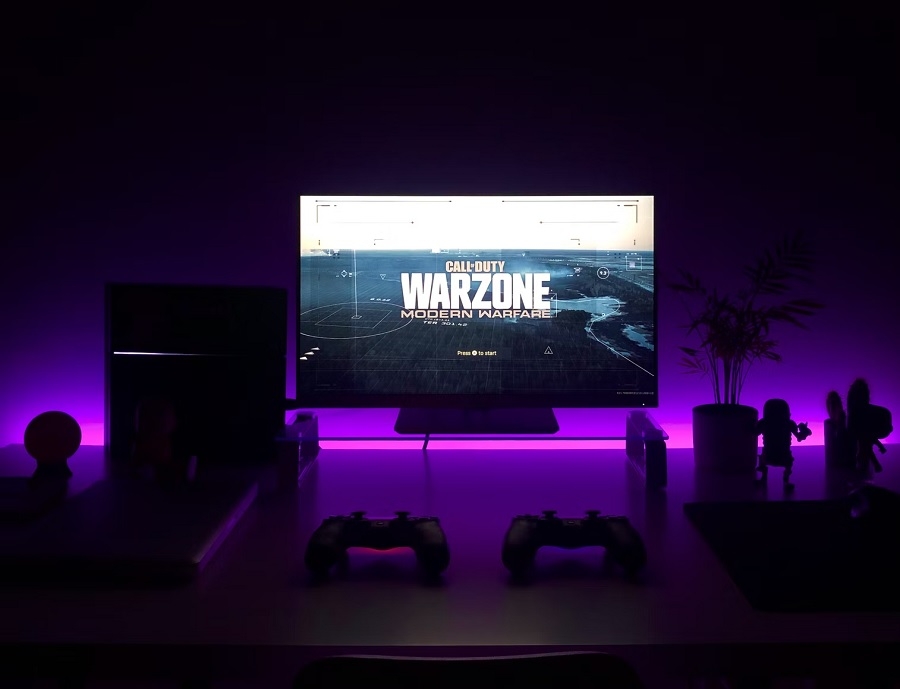 As soon as Microsoft announced it was acquiring Activision Blizzard earlier this week, video game fans started to wonder if popular IPs like "Call of Duty" will still be available on PlayStation in the future. Now, Xbox head Phil Spencer confirmed that would be the case.

Spencer said on Twitter on Thursday that he "had good calls" with Sony this week. One of the things he discussed with them is the future of "Call of Duty" on the PlayStation platform. "I confirmed our intent to honor all existing agreements upon acquisition of Activision Blizzard and our desire to keep Call of Duty on PlayStation," Spencer wrote.

On Tuesday, Microsoft said it is acquiring Activision Blizzard in an all-cash transaction worth nearly $69 billion. The following day, Sony Group Corp. stocks dropped by as much as 10 percent. The deal is expected to close within Microsoft's fiscal year 2023, ending on June 30, 2023, which would add a long list of immensely successful IPs to the Microsoft gaming business, including "World of Warcraft," "Diablo," and "Overwatch."

Spencer's update comes after a statement from a Sony representative, who told WSJ on Thursday, "We expect that Microsoft will abide by contractual agreements and continue to ensure Activision games are multiplatform." Activision Blizzard has a similar-sounding response on the matter in a Securities and Exchange Commission filing (via IGN), where the publisher told its employees that it will "continue supporting" platforms other than Xbox for its existing games even after Microsoft's acquisition is completed.

However, Spencer's latest update does not completely erase the speculations about the potential Xbox exclusivity of Activision Blizzard IPs. The Verge's Tom Warren suggested that Spencer's confirmation could mean several things. For one, it could simply mean that future "Call of Duty" iterations will not be Xbox-only games in the console space. But Spencer's statement might also be referring to "Warzone" and other existing "Call of Duty" installments only. Another possible outcome is that Microsoft would only fulfill any signed deals between Activision and Sony that may have provisions effective after the acquisition is completed.

While there are still many unanswered questions about the Activision Blizzard and Microsoft deal, the latter's treatment of the IPs from Bethesda and other Zenimax studios might provide some answers. Xbox did fulfill Bethesda's previous timed-exclusivity deals with Sony for "Deathloop" and "Ghostwire: Tokyo." The all-new game "Starfield," however, is only on Xbox Series X/S, PC, and Xbox Game Pass on Nov. 11. Meanwhile, the fate of "The Elder Scrolls 6" is still uncertain.

Photo by Fábio Silva on Unsplash