'Call of Duty' delay: Activision denies report that there won't be a new main series installment in 2023 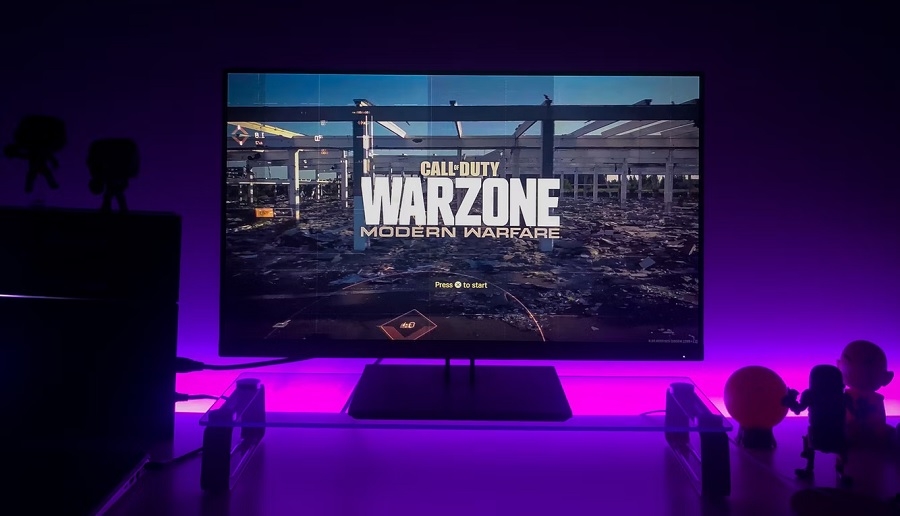 Reports emerged on Tuesday that there will not be a new main series installment for “Call of Duty” next year. However, publisher Activision has quickly denied the supposed delay, saying the claims are “incorrect.”

The first-ever “Call of Duty” game came out in 2003, and its sequel was not released until 2005. Since then, the franchise has had a new main series installment every year, but that is rumored to change in 2023.

Bloomberg’s Jason Schreier, citing sources with knowledge of Activision’s plan, reported that the publisher has decided to delay an upcoming “Call of Duty” title initially intended to launch next year. This is different from the game Infinity Ward is currently developing, which earlier leaks claim to be a sequel to “Modern Warfare.”

Activision has since responded to the report, telling fans that it has lined up new game releases for the “Call of Duty” franchise in the coming years. In a statement to The Verge, the publisher said, “We have an exciting slate of premium and free-to-play Call of Duty experiences for this year, next year and beyond. Reports of anything otherwise are incorrect. We look forward to sharing more details when the time is right.”

Meanwhile, Bloomberg noted that the underwhelming sales performance of “Call of Duty: Vanguard” was one of the main factors that led to the rumored delay. The 2021 game’s sales reportedly declined by 26 percent in physical copies and 44 percent in digital sales in the U.K. compared to “Black Ops Cold War” in 2020. It later sparked discussions on whether or not it is time for Activision to abandon its strategy of releasing new games every year since 2005.

Sources of the same report also said the decision not to release a new game in 2023 was not affected by Microsoft’s acquisition of Activision Blizzard. Last month, Microsoft announced it is acquiring the “Call of Duty” and “World of Warcraft” publishers for nearly $69 billion in an all-cash deal. It is still subject to regulatory reviews, which are expected to be completed in 18 months.

Should a new main series installment skip 2023, the same report claimed Activision still has a couple of “Call of Duty” projects planned for next year. The publisher is rumored to release a new free-to-play online game in 2023, which could be the follow-up to “Warzone.” The “Call of Duty” 2022 title is also expected to be supported with a “steady stream of additional content” until a proper successor is ready for release.

Photo by Fábio Silva on Unsplash