Snapchat For Android To Get Major Updates Starting Next Week; Will We Expect A Smartphone Too? 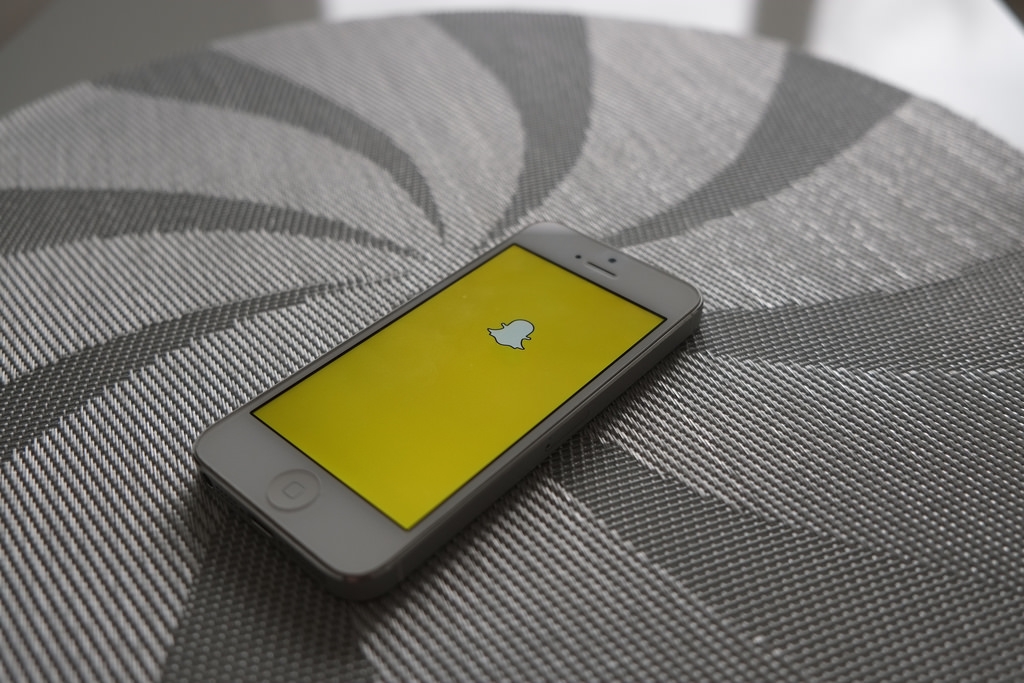 According to CEO Evan Spiegel, Android users should expect some major updates for the Snapchat app. In a series of responses on Reddit, the recluse CEO made it known that he’s aware of the performance issues on Android phones and promised that the company is set to address them soon.

"We hear you. Significant Android performance improvements coming early next week, more to follow through the end of the year :)," Spiegel wrote.

The company’s concerns about the app’s performance in the Android market echoed in the company’s initial public offering. Snapchat noted that its  active users weren’t increasing outside of the US, where Android is the most used platform in smartphones. Android Authority said the time to act should also be now, as estimates as of November 2016 revealed that over 85 percent of the global smartphone market share is Android, and had long surpassed Apple’s iOS a few years back. An earlier estimate also showed that 60 percent of Snapchat users are on the Android platform. The hyperfocus in the Android market may have contributed to the rumor that Snapchat is looking to develop a special smartphone prototype for the app.

However, this has long been disputed by Cameron for iTechPost.com, who said that the most plausible theory is that the company could be working on a new and improved Spectacles wearable.

“On Snapchat's website, a slogan or tagline (whatever it's called) is posted there saying, "We believe that reinventing what the camera represents our greatest opportunity to improve the way people live and communicate." So with that being said, the possibility of a Snapchat phone could just be dubbed as fake news.”