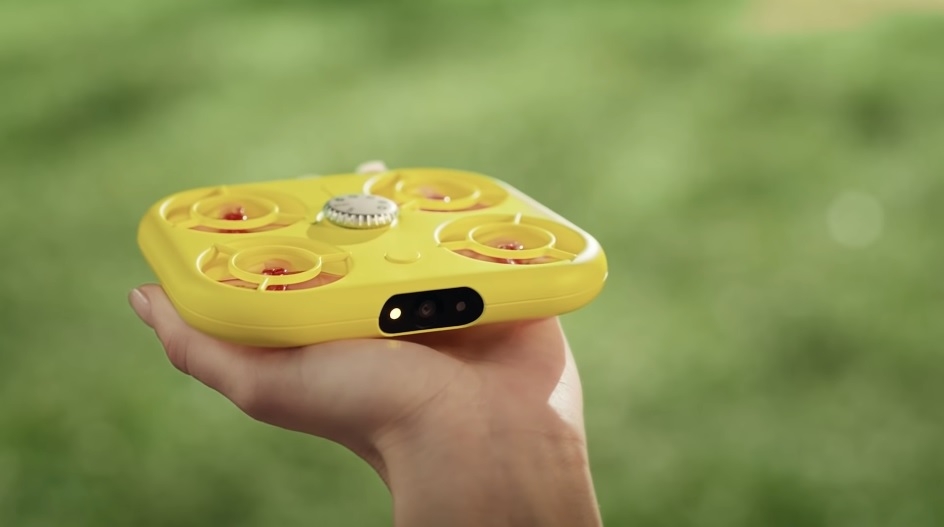 Snapchat’s parent company, Snap, launched its first selfie camera drone named Pixy in late April. Not even four months later, however, the company has reportedly decided to end further development of the hardware.

Snap CEO Evan Spiegel told employees during a Q&A session that further development of the Pixy is no longer part of the company's production plans, the Wall Street Journal reported. The change is said to be part of Snap’s wider plan to reallocate its resources to adjust amid an economic downturn.

Pixy was announced last April 29, starting at $230. But its availability was very limited, and there were no clear indications if Snap had planned to expand its shipments. Right upon its launch, Snap noted that Pixy will be available “while supplies last.” The selfie camera drone was only shipped to France and the United States as well.

It was also designed to be more portable and was billed as a “pocket-sized” drone that lands and takes off from the user’s palm. “With the simple tap of a button, Pixy flies in four preset flight paths,” Snap said in a press release from late April. “It can float, orbit, and follow wherever you lead, without a controller or any set-up.”

Unlike other camera drones in the market, Pixy was advertised as a companion device for Snapchat, much like Snap’s Spectacles. This means videos captured by Pixy can be wirelessly transferred and stored in Snapchat Memories, where users can then customize them with the app’s editing tools and other features.

The WSJ report said Snap would continue selling the existing model of the Pixy selfie camera drone. But that likely applies as long as supplies last. The official website indicates the device is still available for customers in the United States, as of this writing.

The standard purchase that costs $230 comes with the drone, a bumper and carrying strap, a rechargeable battery, and a USB-C charging cable. Snap also offers a $250 “flight pack” bundle with an additional dual battery charger and two extra batteries. But Snapchat users can also order the dual battery charger and extra battery separately for $50 and $20, respectively.