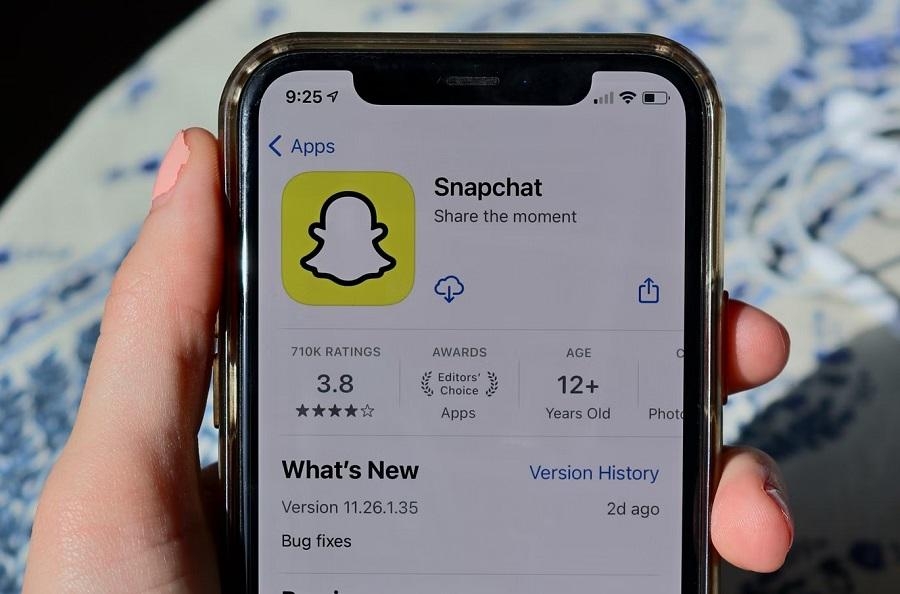 Snapchat started the rollout of its subscription service, officially named Snapchat+. It appears, however, that exclusive features are quite limited at the moment and it will be initially available in nine countries.

Snapchat becomes the latest social media company to introduce a paid version of its services with the offer of exclusive access to some features. In a blog post on Wednesday, the company announced Snapchat+ will only be available in Australia, Canada, France, Germany, New Zealand, Saudi Arabia, the United Arab Emirates, the United Kingdom, and the United States.

The wider availability of Snapchat+ is confirmed to be underway, but Snap did not provide a specific timeline for now. Users in the said countries where the subscription is rolling out can sign up through their Snapchat profiles.

The announcement post did not have comprehensive details on the exclusive features to be offered in Snapchat+. But the company appears to be advertising the service to avid Snapchat users as the paid version will give them early access to upcoming features. “This subscription will allow us to deliver new Snapchat features to some of the most passionate members of our community and allow us to provide prioritized support,” the blog post reads.

The subscription will cost $3.99 per month. Despite the new paid model, though, Snapchat SVP of Product Jacob Andreou told The Verge it does not expect Snapchat+ to become its “material new revenue source.”

While added features are often the selling points for any tech premium service, consumers also tend to pay a monthly fee just so they can use an app without seeing ads. But this does not seem to be the case for Snapchat+. “Ads are going to be at the core of our business model for the long term,” Andreou added.

Twitter did the same when it launched Twitter Blue for $2.99 per month. The company says on a support page, “Currently, ads continue to fund our ability to innovate as we grow this new part of our business.”

Here is the feature to pin ? a friend as your #1 BFF ❤️ pic.twitter.com/x9UrEPZNE8

Aside from access to in-testing features and prioritized support, Snapchat+ subscribers will also have access to exclusive cosmetic items. Developer and reverse engineer Alessandro Paluzzi also previously found Snapchat testing an option to pin a friend as the subscriber’s “#1 BFF” and to view a Snapchat Friend’s whereabouts in the last 24 hours if they allow location sharing.

Photo by May Gauthier on Unsplash