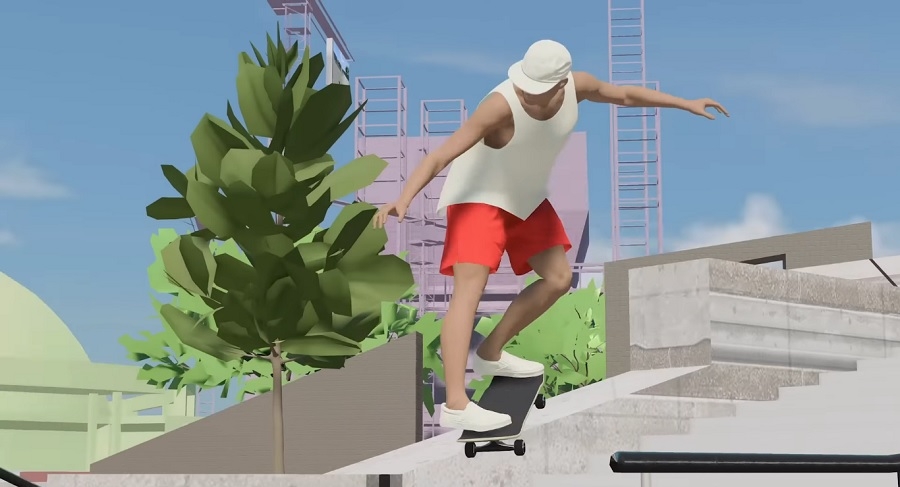 “Skate 4” was announced nearly two years ago, but fans might still have to wait a long time before the game is released. EA and developer Full Circle released the latest trailer for the game, but it is not the usual teaser fans get for upcoming titles.

The development of “Skate 4” is still in the “very early” stage, and fans can have a glimpse of what Full Circle has so far through the new trailer. The teaser is quite an honest look at the game’s current state, opening with a few clips of glitching character models and unfinished assets. If that is not clear enough, the entire video carries a note on the lower-left corner of the frame that says it is just a “pre-pre-pre-alpha gameplay” preview.

This should give fans enough hints that “Skate 4” will not be released soon, even though the project was first announced at the EA Play event in 2020. On the bright side, EA and Full Circle have opened the playtest registration.

To fans wondering if the “Skate 4” playtest is the same as a closed beta or alpha testing, Full Circle the answer on an FAQ page. “Yes and no, we’re very early in the development of ‘skate.’ and are bringing players into the game much sooner than is the norm in our industry,” Full Circle wrote. “We’re incredibly passionate about ‘skate.’ and want to ensure we’re building the best possible game, and that’s why we want you playing and providing feedback early enough for us to make meaningful decisions and changes ahead of a worldwide launch.”

The trailer, however, might have confirmed previously leaked features. Gaming insider Jeff Grubb claimed “Skate 4” will have an online game mode, where players get to be a part of a virtual community where players can work together to build skateboard ramps in real-time.

“You can add stuff, delete stuff on the fly, and the people that have played this mode said this was kind of the standout where it was just really fun to do that with friends and with other people,” Grubb said about the rumored “Skate 4” feature. This seems to be demonstrated in this part of the new trailer.