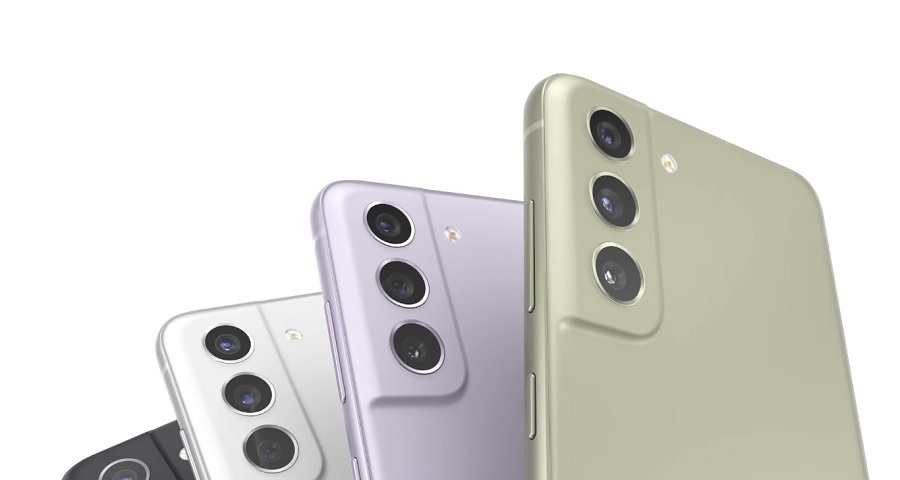 Samsung has reportedly decided not to release a “Fan Edition” phone for the Galaxy S22 series. But fans of the budget-friendly phone brand should not worry because the company is expected to launch a new FE model in 2023.

The rumored cancellation of Galaxy S22 FE was mentioned in an earlier report, but a more recent article provides a clearer reason behind this decision. The Elec reported that Samsung canceled the development and launch of the Galaxy S22 FE so it can increase the production of the Galaxy S22 Ultra. The publication added the high-end device has “relatively strong sales,” but there is still a shortage in chips needed to produce the phone.

While the earlier report floated the possibility of the ultimate cancellation of the entire FE line, The Elec says that may not be the case. Samsung is expected to announce a new device -- possibly named Galaxy S23 FE -- sometime in 2023.

Samsung has yet to announce figures for the Galaxy S22 series sales, but there have been claims that the company is expecting the annual shipment of Galaxy S22 Ultra to reach nearly 11 million units. That would mean it is on track to beat the sales record of previous Galaxy Note models.

The Galaxy S22 Ultra has been regarded as the proper replacement for the Galaxy Note line. It was the first phone outside Samsung's phablet series to sport a built-in S Pen.

It is unclear, though, when Galaxy S23 FE will be released. Due to supply chain issues, Samsung introduced the Galaxy S21 FE months later than anticipated. The device entered the market in early January instead of late 2021, which would have been around a year since the first FE phone was unveiled.

The report did not mention when in 2023 should consumers expect the Galaxy S23 FE. But The Elec claimed Samsung is currently planning to ship 3 million units of the budget-friendly phone.