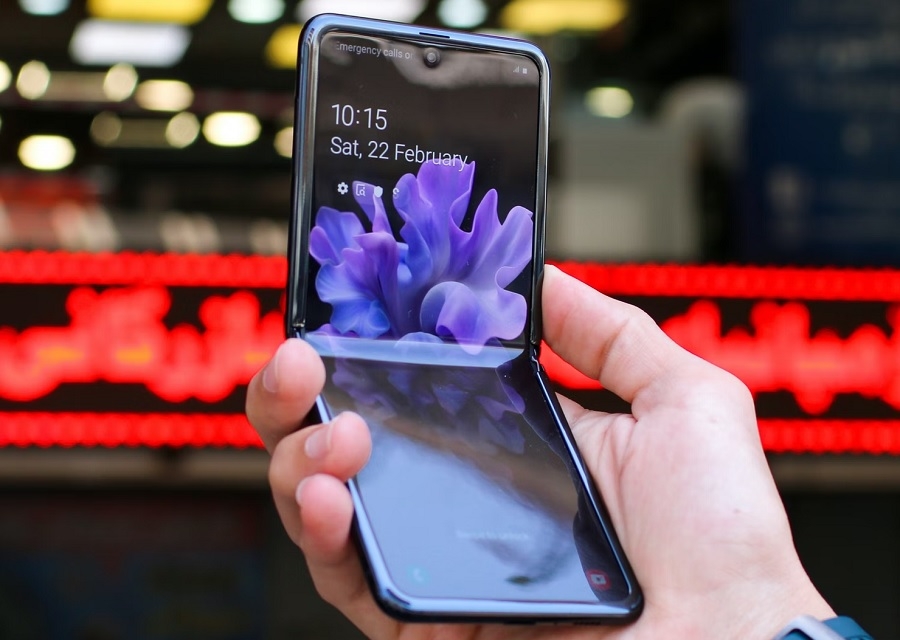 Shortly after an official-looking poster leaked online, Samsung confirmed that its next major event is happening next month. As many expected, the upcoming Unpacked presentation is where the Galaxy Z Fold 4 and other new devices will be unveiled. But Samsung is already offering an enticing promo for those who will reserve the products early.

Galaxy Unpacked is set for August 10

The official Samsung Mobile page on Twitter shared a cryptic image on Monday, where the company confirmed its next Galaxy Unpacked event is happening on Wednesday, Aug. 10. The post also includes a hashflag for the event, where Samsung fans will find the same marketing render that almost certainly refers to the new foldable phones from the company.

Samsung says the showcase will be streamed through its website. But the next Unpacked will likely be available to watch through the company’s official YouTube channel as well.

The lineup of products to be announced at the event is still unconfirmed. But a new reservation page related to the Aug. 10 event recently went live, giving customers an idea of the devices that will be unveiled next month. The reservation page does not mention the upcoming devices by name, but it confirms that Samsung will announce new foldable phones, Galaxy Watch, and Galaxy Buds at the event.

Samsung is also bringing back a familiar promo to encourage customers to reserve any or all upcoming devices weeks before the event. The company is offering a $200 pre-order credit for customers who will reserve all three products as a bundle through Samsung.com or the Samsung app.

Those who are only interested in reserving the upcoming devices individually will still be eligible for a pre-order credit, albeit at lower values. Customers will get $100 credit for reserving only the Galaxy Z Fold 4 or Galaxy Z Flip 4, $50 credit for Galaxy Watch 5, and $30 for the new Galaxy Buds. “Credit can only be applied to pre-ordered devices at checkout if two or more qualifying products are purchased simultaneously,” Samsung notes.