Samsung will launch an ‘entry-level foldable phone’ priced under $800 in 2024, report says 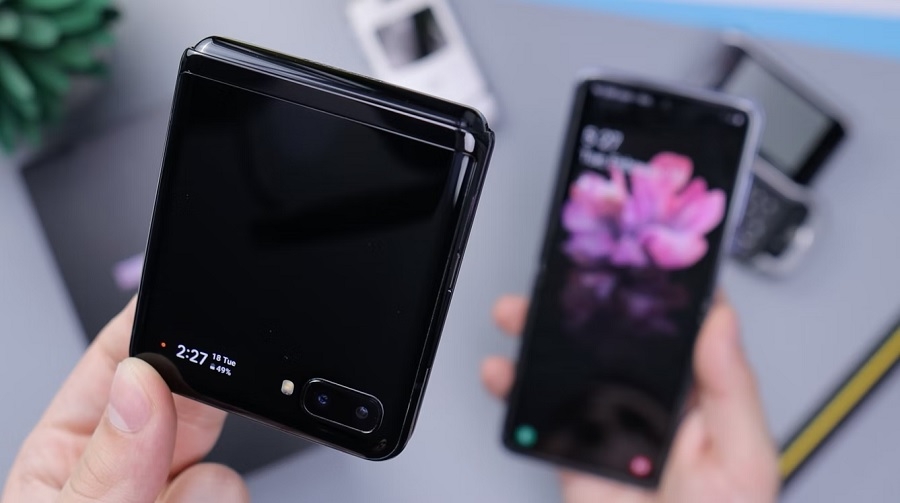 Samsung is reportedly developing an entry-level foldable phone that will be sold at a much lower price than the latest Galaxy Z Fold and Galaxy Z Flip. But the device is not expected to enter the market until 2024.

Korean publication ETNews reported that Samsung has started planning for a new model of foldable smartphone that will be billed as a lower-end version of its existing Galaxy Z devices. Samsung is reportedly aiming to sell the entry-level foldable phone for under ₩1 million or around $770, per today’s conversion rates.

Reducing the price for the upcoming entry-level foldable phone means Samsung will remove premium features that are available in the Galaxy Z models. The report did not specify what the company plans to change in terms of technical specifications and features. But comparing the differences between the regular Galaxy S22 and the latest Galaxy A-series phones might give Samsung fans some ideas.

Galaxy A73 sports a 108MP primary sensor, which is a higher-end specification for a mid-range phone. But its camera array does not include a telephoto lens, which is present in Galaxy S22. While these models have different types of AMOLED panels, they both support up to 120Hz refresh rate and the difference in their screen resolutions (on paper, at least) is not that significant.

The same report says the phone in development is being treated as a Galaxy A counterpart for its line of foldable devices. So it remains to be seen if the more affordable model will be released as part of the Galaxy Z series.

Samsung is expected to unveil the next generation of Galaxy Z phones in August. But the report said the lower-end foldable phone will not be released in two years.