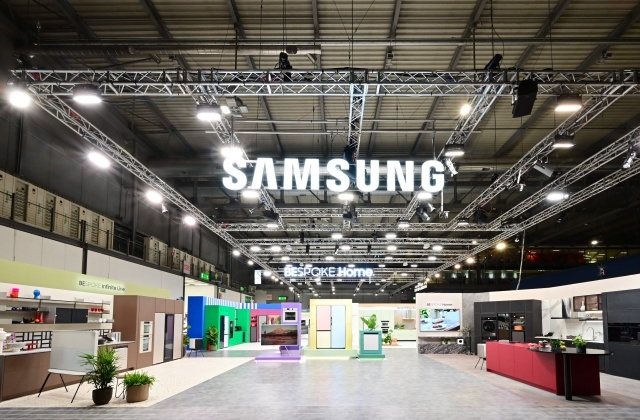 Samsung Electronics and LG Electronics have reportedly reduced their production and cited the harsh economic conditions as the reason. The South Korean companies will bring down the number of television sets and other home appliances that they make to cope with the declining consumer demand as well.

The companies are struggling to sell because of the high-interest rates and inflation that is affecting not just South Korea but many other countries too. The economic situation was made worse by the ongoing war in Ukraine, which has caused serious supply disruptions worldwide.

According to The Korea Times, the Display Supply Chain Consultants (DSCC) market research company stated that the average number of inventory turnover days for Samsung in the Q2 of this year was 94 days, and this is two weeks more compared to the previous year.

It was explained that the number of days of inventory turnover refers to the time it takes for inventory in stock to become sales. The shorter the time, the lower the cost burden for the producer.

"Uncertainty about demand across the tech sector is increasing, and the overall sluggish trend continues," an analyst at Hana Financial Investment, Kim Rok Ho, said in a statement. "The decline in demand for home appliances and TVs has been a concern since the second half of last year, and we are actually confirming the data on the decline in demand."

In any case, as inventories increased at Samsung Electronics, it informed its parts suppliers about volume adjustments, and this reportedly signals a drop in production. It was further reported that the company also temporarily canceled new procurement orders due to an inventory surge and global inflation concerns.

The company's inventory of home appliances increased as the social distancing protocols are being lifted around the world, and people are becoming active and engaging in outdoor activities once again. As a result, the demand for new home appliances has declined.

Prior to this slash in appliance production, Samsung Electronics already cut the production of its smartphones last month. Samsung is one of the biggest mobile phone makers in the world, but it has reduced its production by 30 million units.

Meanwhile, Samsung Electronics' rival, LG Electronics, lessened its home appliances production as well. The company is also facing lower demand thus the decision. An official of LGES said, "There was an increase in demand during the pandemic but we are transitioning to an endemic so we have been adjusting our production accordingly."