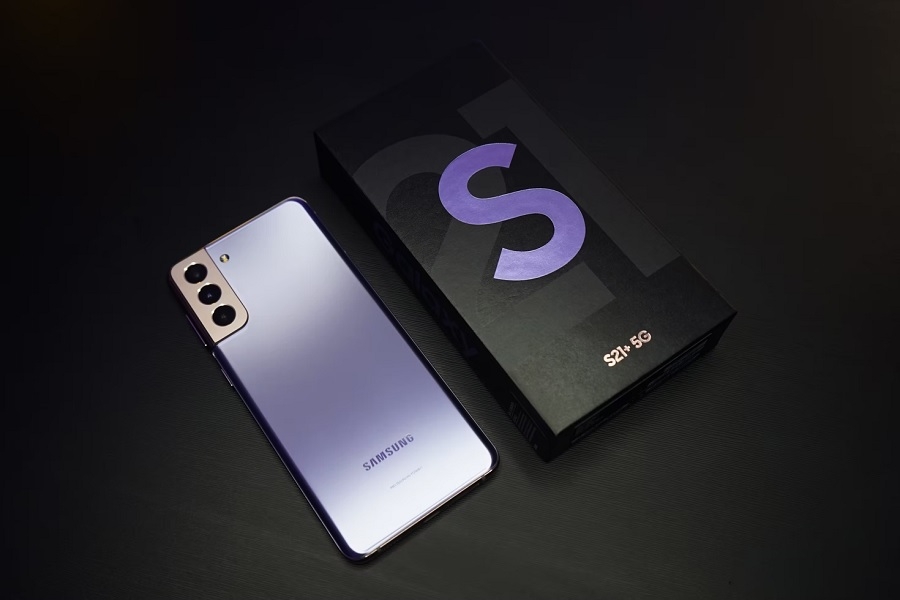 Multiple sources have reported that Samsung appears to be delaying the announcement of the Galaxy S21 FE to early 2022. This is speculated to also affect the Galaxy S22 release date next year.

There are almost two months left before the year ends, and Samsung has yet to unveil its highly anticipated mid-range phone based on the flagship Galaxy S21 series. The latest leaks mostly indicate that it will not be released until January 2022.

SamMobile has also reported hearing about the budget phone launching in the same month. The Galaxy S21 FE will not launch during a Galaxy Unpacked event as Samsung is reportedly planning a low-key announcement through a press release for the device.

The same report then speculates that nothing as big as the Galaxy S22 launch might be planned in the same month, leading them to believe that the next flagship series from Samsung could be announced in February. In this case, the company might revisit its previous strategy of announcing new Galaxy S phones.

Before the pandemic, Samsung usually makes a huge appearance at the annual Mobile World Congress (MWC) Barcelona. The company often held Galaxy Unpacked events coinciding with the trade show, and it could be the same approach for the Galaxy S22 if it ends up launching in February instead of January next year.

The MWC Barcelona 2022 happens from Feb. 28 to March 3, 2022. It is then possible for the Galaxy S22 series to be unveiled in late February and to arrive in stores in early March, just like the previous years.

Samsung Galaxy S22: What to expect

There have been several Galaxy S22 leaks that appeared in the wild recently, suggesting that the series is just a few months away from launching. One of the latest leaks came from Ice Universe, indicating that there are very few improvements planned for the Galaxy S22 Ultra cameras.

And, in order to wrap up my #Samsung #GalaxyS22 Series run, here comes your very first and early look at the vanilla #GalaxyS22! (360° video + stunning 5K renders + dimensions)

Leaked renders from OnLeaks also suggest that Samsung may apply some design changes. While the Galaxy S22’s rear camera bump looks quite similar to its predecessor’s, a closer look at the images suggests Samsung might no longer use the contour cut design.