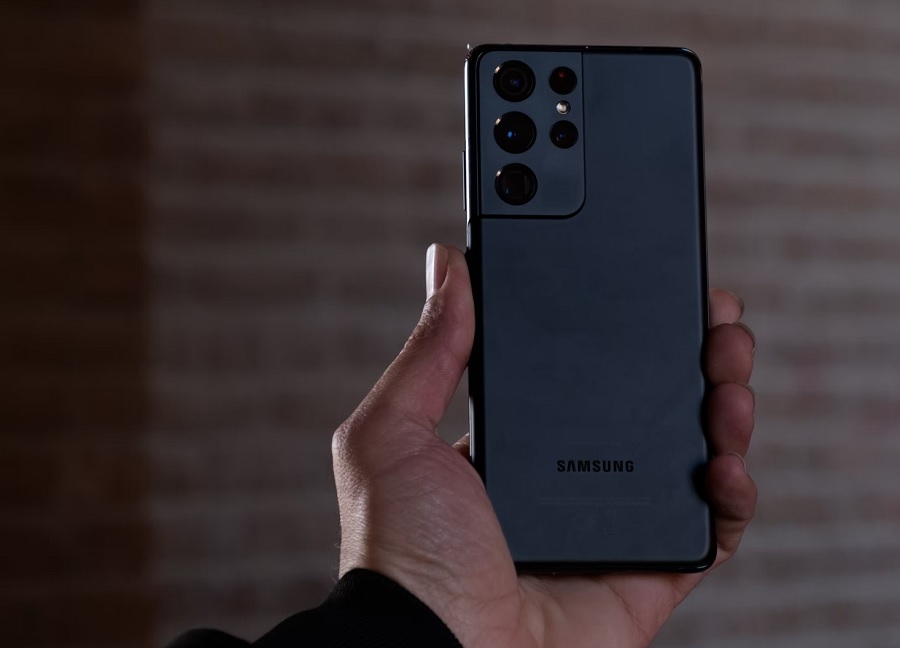 A long-time reliable leaker has released the supposed technical specs of the Galaxy S22 Ultra cameras. While Samsung will reportedly use improved sensors, the camera resolutions and sensor sizes are virtually unchanged for the upcoming device.

Upgraded cameras are usually some of the reasons people consider buying a new flagship device. But that might not be the biggest selling point for Galaxy S22 Ultra if the leak is to be believed.

Leaker Ice Universe posted a couple of tweets on Tuesday with detailed specs of the Galaxy S22 Ultra cameras. Samsung is expected to use a combination of 108MP + 12MP + 10MP + 10MP quad camera on the high-end model similar to the Galaxy S21 Ultra. There are a few rumored improvements, though.

Samsung reportedly plans on using an "improved version" of the ISOCELL HM3 for the 108MP main camera. The South Korean tech giant is also rumored to retain the 1/1.33" sensor and f/1.8 aperture.

The same source also noted that the previously reported 12MP telephoto and 12MP periscope lenses were not accurate. Ice Universe said the Galaxy S22 Ultra would still sport a 10MP periscope camera with 10x zoom and a 10MP telephoto lens with 3x optical zoom. Both cameras are expected to be new sensors from Sony, however, the leak also indicates they are smaller at 1/3.52" from 1/3.24". Apertures are unchanged at f/4.9 on the periscope zoom camera and f/2.4 on the telephoto lens.

Lastly, the Galaxy S22 Ultra is anticipated to feature a 12MP ultrawide camera, another similarity with its predecessor. It reportedly has the same 1/2.55" sensor size and f/2.2 aperture.

What Galaxy S22 Ultra lacks in camera upgrades, Samsung might make up for it with the rumored design tweaks. A previous leak from another noted source, Steve "OnLeaks" Hemmerstoffer, showed early design renders for the device. And one of the notable tweaks is the reported built-in S Pen slot in the Galaxy S22 Ultra. With the fate of the Galaxy Note line still uncertain, the integration of Samsung's stylus should be a welcome change.

Aside from the design improvements that cater to S Pen lovers, the entire Galaxy S22 series will also ship with a new SoC that is likely Qualcomm's Snapdragon 898. But the release window of the flagship phones is still unknown. While Samsung fans were expecting a launch event in January, the Galaxy S22 announcement may be moved to February with rumors that the Galaxy S21 FE would be released in January 2022.