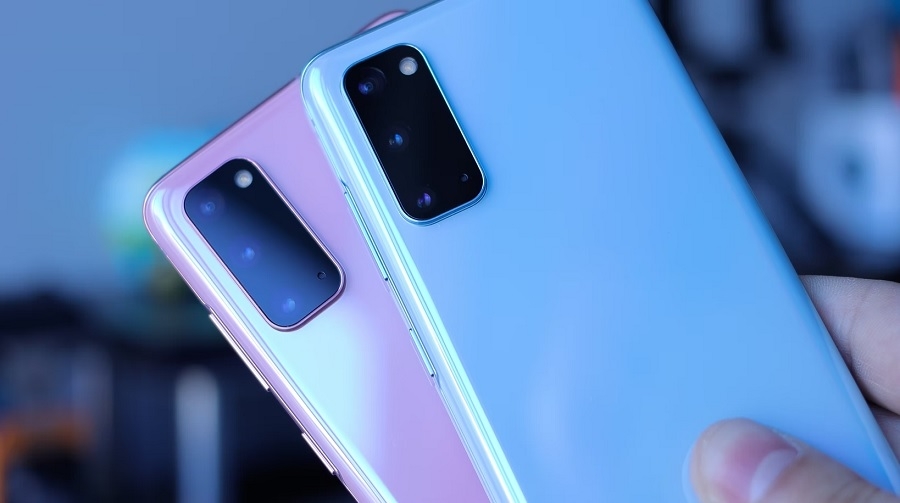 Samsung may have given its fans a discreet nod that the Galaxy S21 FE is still in the pipeline. The company had silently brought back the support page rumored to be intended for the mid-range phone less than a month before they were suddenly taken down.

To recap, reports that the Galaxy S21 FE is getting canceled started appearing in the wild in late September after a South Korean publication said Samsung had to focus its Snapdragon 888 supplies on the in-demand Galaxy Z Fold 3. The company has not commented on the report, but it quietly removed support pages for the device SM-G990B – the rumored model number of Galaxy S21 FE – after a few days.

While Samsung did not explain the support page’s deletion, its timing understandably added fire to the Galaxy S21 FE’s rumored cancellation. But the reports in the weeks that followed painted a different picture. Soon, various sources and even an FCC certification suggested that the Galaxy S21 FE is still in the pipeline. And on Monday, WinFuture’s Roland Quandt spotted that the SM-G990B support page is back online.

As of this writing, the support page supposedly for the Galaxy S21 FE is still live. But it does not reveal anything about the much-anticipated phone. The page does not contain an image of the device and only has links to Warranty Information and commonly asked questions about Galaxy devices.

The timing of the SM-G990B page’s return is just as interesting as its temporary removal last month. The page came back online a few days after several noted leakers reported that the Galaxy S21 FE is slated to launch in January 2022. While these incidents are possibly unrelated, they both add weight to the reports that the mid-range phone is not canceled.

The renders of Galaxy S21 FE were leaked several months ago. It does not have the contour cut like the flagship Galaxy S21 phones, but its rear camera bump is designed to look like it.

The limited supply of SoCs is one of the likely reasons for the delayed launch of Galaxy S21 FE. So instead of solely using chips from Qualcomm, Samsung is expected to use both Snapdragon 888 and Exynos 2100.