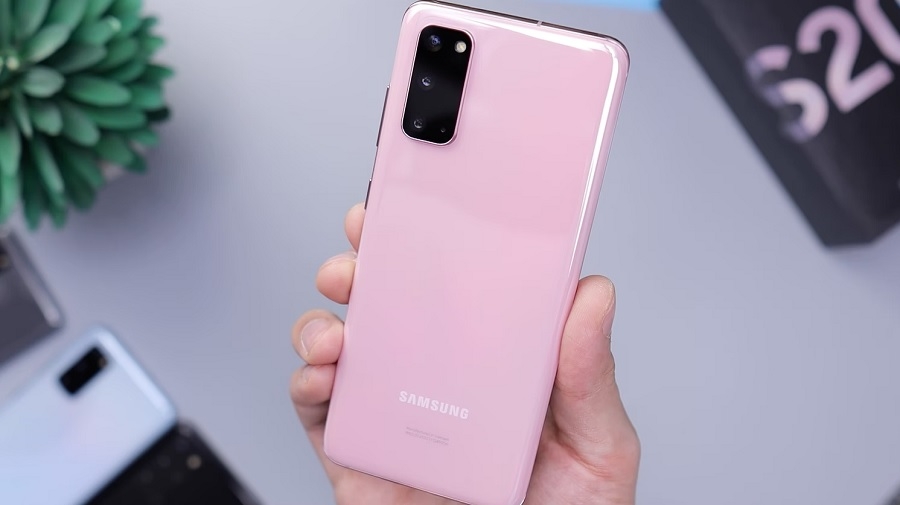 One aspect of the Galaxy S21 FE technical specifications is expected to change as the device might also ship with a variant powered by an Exynos chip. Samsung has yet to confirm the rumors, but tech fans might already have a solid clue that not all units of the smartphones will have a Snapdragon SoC.

Screenshots provided by GSMArena suggest both Galaxy S21 FE models were listed on the Google Play Console over the last month. The variant called r9s was listed with Samsung Exynos 2100 as its SoC with one core ARM Cortex-A78 clocked at 3.0GHz, three cores Cortex-A78 with 2.8GHz, and four cores of 2.2GHz Cortex-A55. The chipset is equipped with ARM Mali-678 GPU.

The report did not include a screenshot of the details for the Galaxy S21 FE r9q model. But it is most likely the variant powered by Snapdragon 888.

Meanwhile, the listed screen resolution for Galaxy S21 FE on Google Play Console is 1080 x 2009. It is interesting because its predecessor shipped with an FHD+ display (1080 x 2400), matching the specs of the standard Galaxy S20 last year. While the information might still change before launch, this seems to hint at a slight downgrade to a 1080p+ screen for the upcoming phone.

Another interesting bit from the Google Play Console is the Galaxy S21 FE operating system. While the device might launch after the full version of Android 12 goes live, it is not expected to come off the box with the new OS version installed.

There were previous claims that the Galaxy S21 FE was slated to launch earlier this month, which obviously did not pan out. Front Page Tech recently reported that the device will be available for pre-order on Wednesday, Oct. 20, making it the likely announcement date as well. But the phone is not expected to arrive in stores until Friday, Oct. 29.