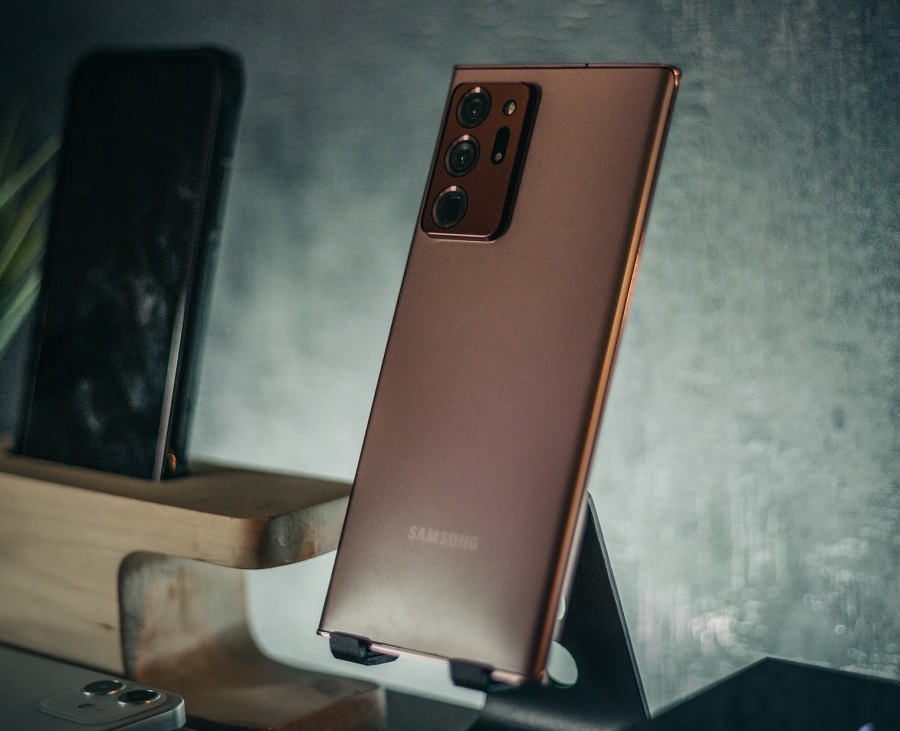 A few months into 2021, it became quite clear that Samsung is not launching a new Galaxy Note this year. With that, fans of the smartphone line started hoping that 2022 will be a better year. However, it appears that the Galaxy Note 22 cancellation rumors are already gaining a little traction following the release of the Galaxy Z Fold 3.

The new round of Galaxy Note 22 cancellation rumors started after well-known leaker Tron, who was the first to reveal the exact date of the latest Galaxy Unpacked, shared an official promo video for the Galaxy Z Fold 3. In the unboxing video published in Korea, the foldable smartphone was referred to as the “Note Z” multiple times.

Tron commented that the mere reference to the foldable smartphone as “Note Z” could be an indication that the “Galaxy Note is dead.” The tipster added the video suggests Samsung does not have a new “bar type Note Series” phone in the pipeline at the moment.

Sorry Note fans, Galaxy Note is dead. No more new products on bar type Note Series as of now.
Instead, Samsung is calling the Z Fold3 as the "NoteZ" themselves.
Check out this official unboxing video from Samsung Korea.

Why the Galaxy Note 21 canceled

The cancellation of Galaxy Note 21 was confirmed last March. During a Samsung event, the company revealed that the decision was influenced by the ongoing global chips shortage.

Will there be Galaxy Note 22?

Calling the Galaxy Z Fold 3 as Note Z is hardly a confirmation that there will not be a Galaxy Note 22 next year. It could be just a marketing strategy to make Galaxy Note fans feel included in Samsung’s product releases this year. It is also worth noting that, in the same Samsung event last March, Samsung Electronics President of the Mobile Communication Business DJ Koh was quoted suggesting that there will be a new Galaxy Note in the future.

“Galaxy Note is an important product category to us that has been continuously loved by consumers for the past 10 years in the global market,” Koh said about the future of Galaxy Note (via SamMobile). “Their launch timing may be different, but we will make sure that we don’t let Galaxy Note consumers down.”

Photo by Fabian Albert on Unsplash