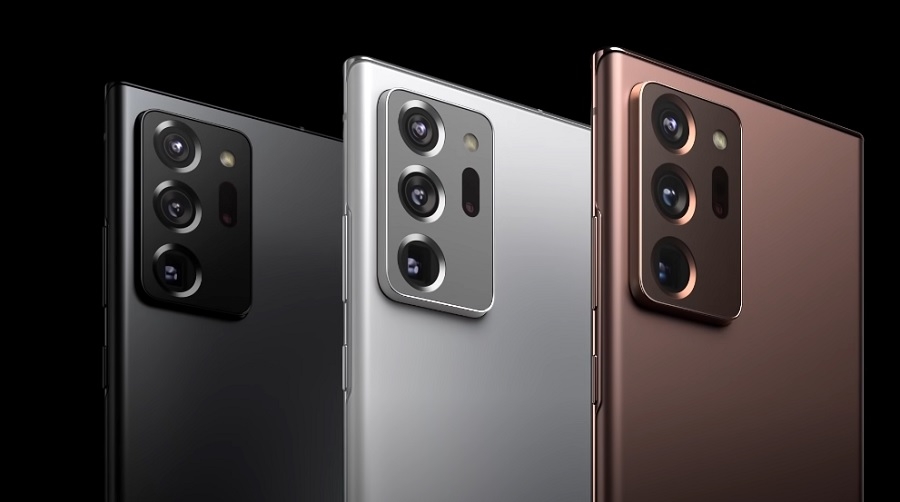 Anyone following reports about upcoming Samsung devices has likely heard of the rumors that the could be Galaxy Note 21 getting canceled. However, that does not seem to be the case now that the first round of leaks for the premium phablet emerged online.

Before 2020 ended, reports were claiming that Samsung’s plans to bring some Galaxy Note features to the Galaxy S21 lineup could signal the end of the premium phablet line. Even though the company did not verify these claims, it seemed plausible especially considering that Samsung has added the Galaxy Fold in its annual product launch cycle. The upcoming Galaxy Z Fold 3 is also rumored to be upgraded with some Galaxy Note functions.

This week, however, tech fans received quite a solid indication that Galaxy Note 21 is still in the pipeline. LetsGoDigital reported some of the expected specifications and features of the upcoming device along with 3D renders offering an approximation of its potential design. Well-known display analyst Ross Young also responded to a Twitter user’s question saying it is their “current understanding” that the Galaxy Note 21 Ultra is still in the works.

The reveal of the Galaxy Note 21 renders happens a few weeks after an anonymous Samsung official told Yonhap News Agency that the device is still planned to be released in 2021. The same source also clarified that when Samsung’s mobile chief Roh Tae-moon said that some of the Galaxy Note features will be made available on other Samsung devices, it did not mean that the product line was getting phased out.

The Galaxy Note 21 is expected to be released with a familiar-looking display that measures at 6.9 inches and sports curved edges like the device released last year. The above-mentioned renders also suggest there would be a single hole-punch for the front camera on the top middle section of the screen while the S Pen will still have its designated place.

There is no clear indication yet when the Galaxy Note 21 will be released. LetsGoDigital expects Samsung to keep an August launch for the series just like in the previous years. While this is a very likely outcome, it is worth noting that the Galaxy S21 is confirmed to be released this month, which is earlier than usual and could be signaling a slight change in Samsung’s calendar of product launch events in 2021.