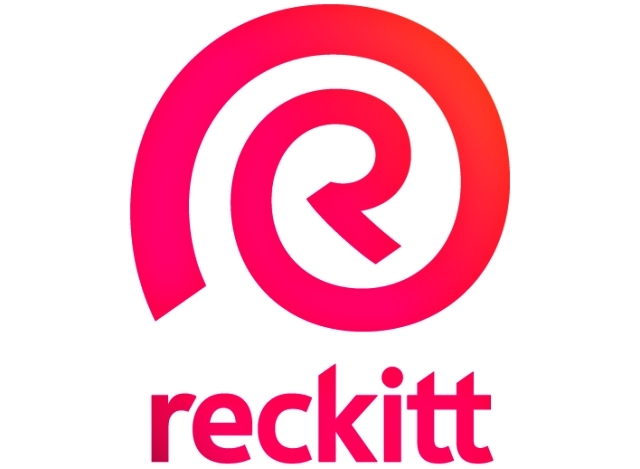 Reckitt Benckiser announced last weekend that it is selling its Mead Johnson Nutrition company in China to Primavera Capital Group. The deal was said to be valued at $2.2 billion.

As per Reuters, while Primavera Capital has already bought Reckitt Benckiser’s infant formula and child nutrition business in China, the latter will still retain an eight percent stake in the China unit of Mead Johnson Nutrition.

Reckitt to incur a loss on the sale

Reckitt Benckiser is expecting to receive around $1.3 billion from the sale, but it is also anticipating a net loss of $3.5 billion on the disposal. The loss is said to be due to intangible assets and re-measurement of goodwill.

In any case, it was in March when it was first reported that Reckitt Benckiser was considering the sale of the Chinese unit of Mead Johnson. The company observed a sluggish sale and launched a strategic review of its infant formula and child nutrition business in China.

In the end, the sale was decided as sales are not going up anywhere, and Reckitt cited the intense competition with local baby formula brands as one of the reasons for the slow income. Also, the low birth rates in China was also blamed for the dwindling sales as there are fewer babies to feed with the infant formula.

The deal between Reckitt and Primavera

As the sale was revealed, Reckitt Beckinser shared that the deal with Primavera Capital includes the sale of the company’s production factories in Guangzhou, China, and at Nijmegen in the Netherlands. Moreover, a royalty-free perpetual and exclusive license of Mead Johnson and Enfa brands in China, including Enfagrow, Enfamil, and Enfinitas, are also included in the agreement.

Then again, it should be noted that this is only in Greater China, as Reckitt still owns and will continue to sell Mead Johnson and Enfa products in other parts of the world.

"We are pleased to acquire the Greater China business of Mead Johnson, a long-established and renowned multinational infant and children nutrition brand,” Primavera Capital Group founder and chairman, Dr. Fred Hu, said in a press release. “As the controlling shareholder, Primavera is committed to serve tens of millions of Chinese mothers and babies and safeguard their well-being.”

Finally, the Reckitt Beckinser and Primavera Capital deal is expected to close within the second half of this year.