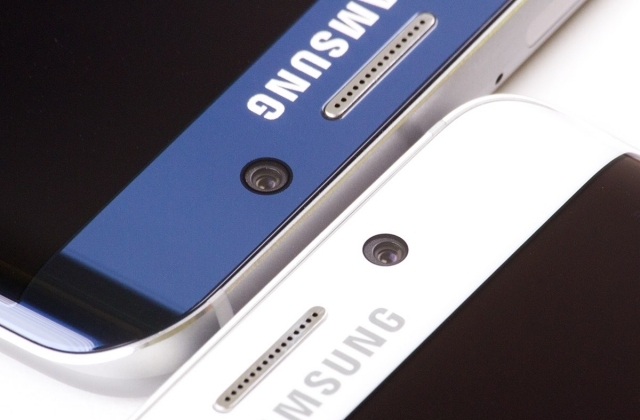 Lee Jae Yong, the Samsung heir, and head is currently in jail after being handed down a two-and-a-half-year imprisonment sentence for bribery. However, it seems that he will be getting out of prison very soon.

Yonhap News Agency reported that the chairman of the Democratic Party dropped hints last weekend that Lee Jae Yong may be freed on parole. The news comes after business leaders continue to ask the S. Korean government to pardon the Samsung de facto chief.

"Lee could possibly be freed on parole, not limited only to a pardon," Rep. Song Young Gil simply said during an interview with YNA. "There are growing public calls that Lee needs to work in the semiconductor and vaccine sectors amid the pandemic."

As early as January, some businessmen were already calling for leniency for the Samsung scion. In April, a group of business leaders came together and submitted a petition to the Blue House. They are asking the president to pardon the 52-year-old business magnate.

In May, a similar petition was submitted, but this time, it came from the American Chamber of Commerce in Korea (Amcham). The group asked the Blue House to pardon Lee since it is crucial for Samsung to be an active participant in the investment decisions in the U.S., as per Korea Joongang Daily.

Now, ahead of the Liberation Day on Aug. 15, the calls of the business leaders for Lee’s pardon have mounted further. The event is an anniversary where S. Korea’s presidents usually use their right to grant special pardon to the right people as part of the efforts to promote national unity.

A pardon or a parole for Lee Jae Yong?

In related news, Korean President Moon Jae In recently touched on the topic of whether he will set Lee Jae Yong free through a special pardon. The discussion about the matter was brought up during a meeting with business leaders last week.

It was said that President Moon is now mulling on releasing Lee Jae Yong. However, if this will push through, he is not certain yet if he will grant a special pardon or free him through parole. The answer is yet to be seen when the time finally comes.