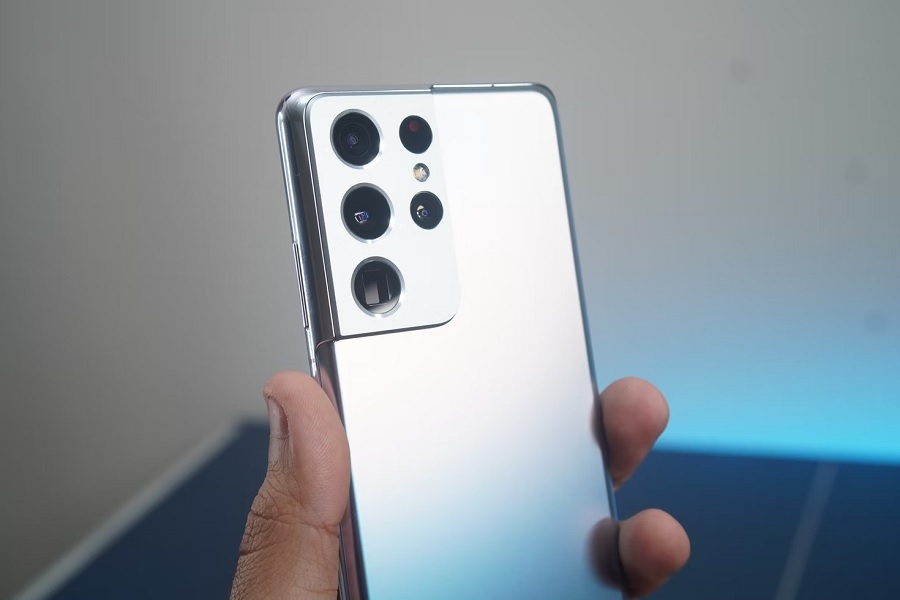 Qualcomm confirmed it has entered a multi-year agreement with Samsung that will expand the use of Snapdragon chips in Galaxy devices shipped globally. This seems to corroborate reports that the Galaxy S23 series might exclusively use an upcoming Snapdragon SoC.

The chipmaker announced its strategic partnership with Samsung during its Q3 2022 earnings call on Wednesday. “We're very pleased to report that Qualcomm and Samsung have entered a new multiyear agreement starting in 2023, expanding the use of Snapdragon platforms for future premium Samsung Galaxy products globally,” Qualcomm CEO Cristiano Amon said (via Motley Fool).

The agreement will not only affect upcoming Galaxy smartphones. Amon said Qualcomm will also partner with Samsung for the latter’s “PCs, tablets, extended reality and more.” Aside from seeing more Samsung devices powered by Snapdragon chips, Qualcomm and Samsung also extended their patent license partnership 3G, 4G, 5G, and 6G mobile technology through 2030.

In previous years, Samsung customers in Europe, Africa, and select Asian regions can only purchase Exynos-powered Galaxy S-series smartphones. But analyst Ming-Chi Kuo previously suggested that Samsung had been planning to only use Snapdragon chips for the Galaxy S23 series globally. And this now seems to be a very likely scenario after Qualcomm announced its strategic partnership with Samsung.

It is worth noting, though, that Qualcomm did not explicitly say all Galaxy S23 models to be shipped anywhere in the world will use a Snapdragon chip. But what Amon confirmed is that the share of Snapdragon-powered Galaxy phones will certainly increase starting next year.

“What I can say at this point is we were 75% on Galaxy S22 before the agreement. You should be thinking about we're going to be much better than that on Galaxy S23 and beyond,” Amon said during the Q&A at this week’s earnings call. “It's a multiyear agreement. … You should think about us powering their devices globally.”

Amon emphasized that its partnership with Samsung will primarily affect premium Galaxy devices. This suggests Samsung will continue developing and manufacturing its own Exynos chips, but their availability could eventually be limited to Samsung’s mid-range smartphones.

Photo by TechieTech Tech on Unsplash