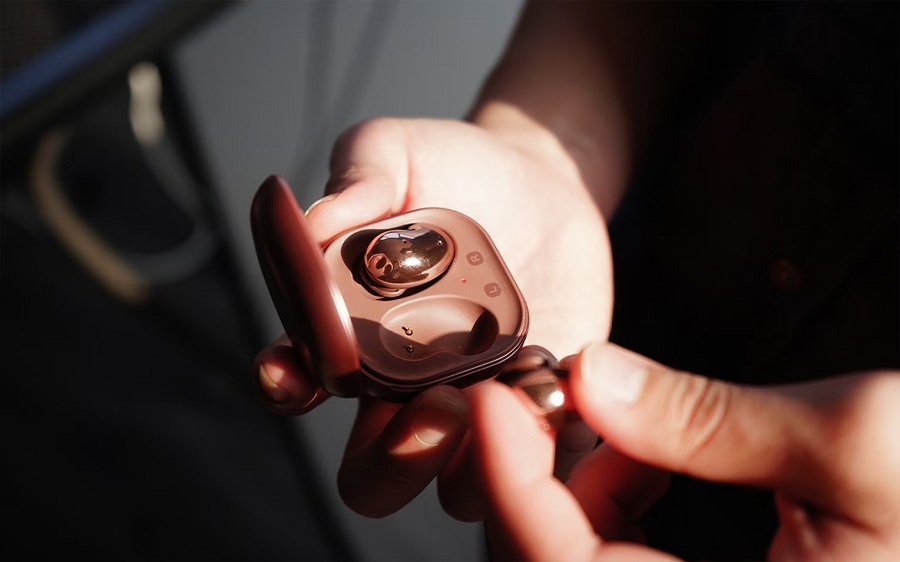 More details about the upcoming Samsung devices have leaked online. This time, the alleged Galaxy Buds 2 Pro has been revealed in a new report, suggesting that it will be another Samsung device to launch with a price increase this year.

9To5Google cites “a source in retail” that claims the Galaxy Buds 2 Pro will cost $229.99. This means the true wireless earbuds will cost $30 more than the first Galaxy Buds Pro.

It remains to be seen how Samsung will justify the Galaxy Buds 2 Pro’s price increase. While details about the upcoming foldable phones and smartwatches have appeared in the rumor mill, not much has been reported about Samsung’s next wireless earbuds.

But the same report said one of the new features to expect on the Galaxy Buds 2 Pro is the support for 24-bit audio. Features of the first Galaxy Buds Pro may also offer some insight on what to expect. It offers Samsung’s “intelligent active noise cancellation” and was advertised with a total of 18 hours of playtime with ANC.

Galaxy Buds 2 Pro’s price might be a more important factor this year as it faces competition with new products from Google and Apple. The former has officially launched its premium Pixels Buds Pro, which also supports ANC, for $199.99 on Thursday. Apple, meanwhile, has long been rumored to unveil the second-generation AirPods Pro this year.

Galaxy Buds 2 Pro is not the only upcoming Samsung device rumored to get a price increase this year. Previous reports suggested that the Galaxy Z Fold 4 and Galaxy Z Flip 4 will both cost slightly higher than their predecessors.

A previous report claimed that the base model of Galaxy Z Flip 4 with 128GB storage would be priced at €1,080 in European markets, suggesting it will cost over €30 more than last year’s flip phone. Another leak claimed the Galaxy Z Fold 4 would be available starting at €1,864, which is around €65 higher than the Galaxy Z Fold 3’s launch price.

Official details about prices of new Samsung devices should be announced during or shortly after the company’s event on Aug. 10. The next Galaxy Unpacked is expected to highlight the new foldable phones, the Galaxy Buds 2 Pro and Galaxy Watch 5, with a new “Pro” model.