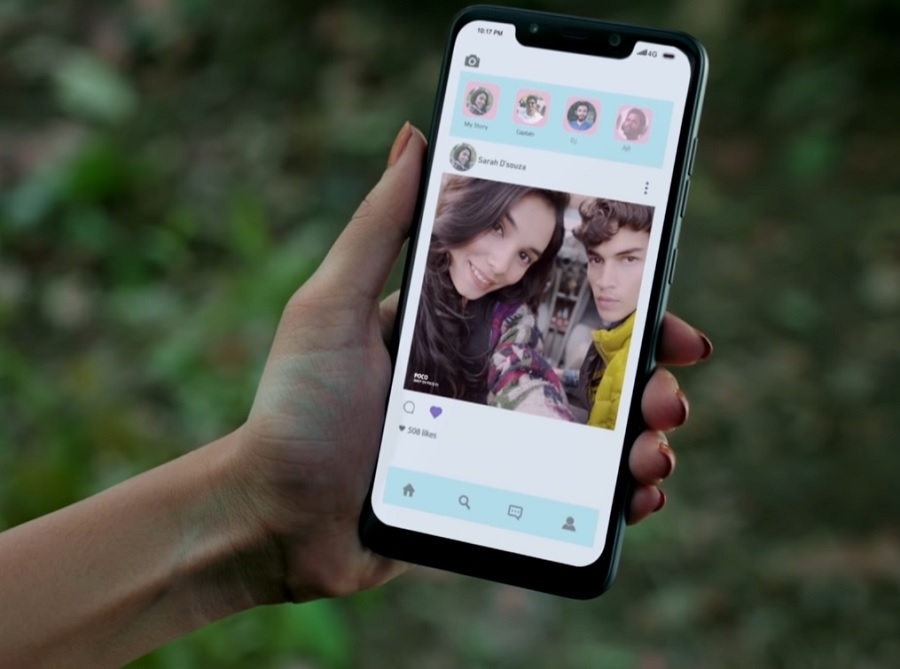 The wait is finally over as Poco Global announced it is launching a “second generation” smartphone, most likely named Poco F2. Not only that, the device is finally confirmed, but reports also have it that it is launching in less than a week.

Tech fans around the world waited for more than a year for the fan-favorite Poco F1 to have a successor. Fans had more questions about how Poco F2 would come about when Poco India announced it was getting out of Xiaomi’s shadow earlier this year and launched the Poco X2.

Fans no longer have to keep guessing. Various reports confirm that the Poco F2 is set to be launched at a special event on Tuesday, May 12. Leaker Sudhanshu reported it is happening in Madrid at 2 p.m. Android Authority confirmed the same date provided, but not the location. However, it reported that the invitation was sent by Xiaomi’s PR wing based in Spain.

So here's the POCO F2 Pro launch details for you guys.
Feel free to retweet ????

Having the Poco F2 launch event take place in Spain means several things. For one, fans can now expect the device to be launched in other regions, unlike the Poco X2 that was exclusive to India. But there were also speculations that Poco India would unveil its own version of Poco F2 with different specs and features than the Poco Global’s offering. The latter has also been expected to be a rebranded Redmi K30 Pro.

Meanwhile, the confirmed launch event tallies with an earlier report that Poco F2 is slated to enter the market this month. The retail release date of Poco F2 should also be announced on May 12.

The company has two possible approaches here – either sell Poco F2 online right away or open it for pre-orders with a later shipping timeline. The reports, however, did not mention if there will be an in-person attendance or if it is just a livestream, virtual event hosted in Madrid.

We focus on one thing that truly matters:

We surpass ourselves everyday.

We can't wait to reveal the 2nd generation of POCO!#POCOisBACK pic.twitter.com/cCHbpZWKwR

Fans have had plenty of time wondering about the Poco F2 specs. However, it is safe to say that consumers who patiently waited for this device hopes for one thing. And that is to see Snapdragon 865 SoC at a smartphone that costs just around $300.

This is also not going to be a “second generation” without other improvements. Poco F2 is likely to sport upgrades in its battery and cameras.