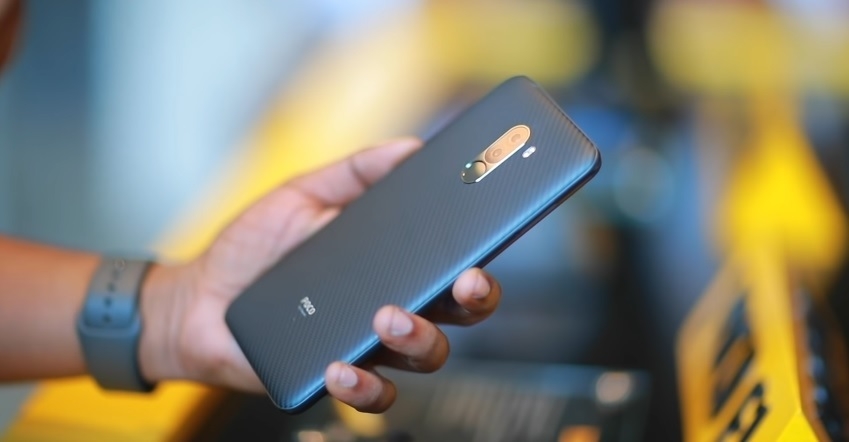 Another very telling evidence appeared online recently, seemingly suggesting that Poco F2 is already in the works and could be released sometime soon. It might not pack many surprises, though, as the matter of rebranding is also reinforced in the said leak.

The worldwide structure of the Poco brand is unique as it is declared to be an independent business in India while still being a Xiaomi sub-brand in other markets. And the confusion that comes with it appears to be getting more highlighted in the recent leaks and rumors about the Poco F2.

The new evidence for the existence of Poco F2 was spotted in the list of certified devices on Google Play, where a device named “Poco F2 Pro” with codename “Imi” surfaced. Interestingly, the same codename is used on the list to refer to the Redmi K30 Pro.

It can be recalled that there was an earlier report suggesting the Poco F2 could be released as a rebranded K30 Pro. This new evidence appears to support that.

Fans might now ask what to make of another report that Poco India general manager C Manmohan purportedly told fans in a teleconference meet-up that Poco F2 will not be a rebranded K30 Pro. This can also be true, along with the rebranding speculations. As mentioned, the Poco brand is an independent entity in India while it is still under the wing of Xiaomi in other regions. It is possible for the Poco F2 – the rebranded K30 Pro – to be released worldwide except for India. The country might have a different version of Poco F2 planned that could even have a different name upon its announcement.

The same Google Play evidence also suggests that the Redmi K30 Pro will be introduced to Indian consumers under the same brand. This just strengthens the possibility for a different K30 Pro and Poco F2 devices to be launched in the country, possibly before the end of 2020.

Poco F2 specs: What to expect based on Redmi K30 Pro?

With the Poco F2 being a rebranded K30 Pro now seems more likely, tech fans could expect to see some familiar specs. The latter sports a 6.67-inch Super AMOLED display and powered by the Snapdragon 865. It is available in 6GB and 8GB RAM variants, with the latter having an option of 256GB storage aside from the standard 128GB.