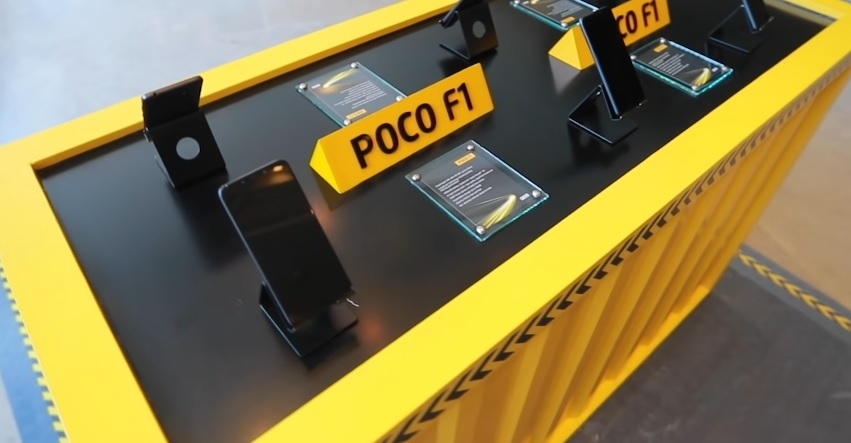 It now appears more likely that the wish of many Poco fans around the world will be granted soon. More proof gets leaked that the Redmi K30 Pro could be announced as the sought-after Poco F2 in India.

App codes in the latest OS build, whether in beta or in full, are often a good source of leaked information about upcoming devices. This time, in the possible case of Poco F2, it could be proven true once again.

XDA Developers member kacskrz analyzed the Camera app codes in the latest MIUI 11 build in beta. They then discovered a telling clue that the Redmi K30 Pro is very likely planned to be released under the Poco brand, even possibly named as the Poco F2.

The codes mentioned “Imi,” and “Imiin” are believed to be internal names assigned for Redmi K30 and Redmi K30 Pro, respectively. Delving deeper into the codes, they found a hexadecimal value 0x7F1000FF leading to a code string device_poco_watermark_default_text with the text “SHOT ON POCO PHONE.”

This has sparked speculations that the Redmi K30 Pro could be launched as a Poco-branded device, at least in India. It is not yet certain if it would actually be named Poco F2; however, the Redmi K30 Pro has been announced to sport Snapdragon 865 SoC. If so, there is a very good chance it will eventually be named Poco F2 in certain market regions.

The release date of Poco F2, if the rumors are true, might also take place not long after the launch of Redmi K30 Pro. And the latter has been confirmed to arrive in stores very soon.

Back in February, Redmi general manager and Xiaomi Group vice president Lu Weibing posted online that the Redmi K30 Pro will be released between the launch dates of Huawei’s P40 and Honor 30 devices. The P40 is unveiled this week while 91Mobiles noted that the Honor 30 will follow sometime in April.

That means at the time of the Xiaomi exec’s post, the Redmi K30 Pro is slated for an April release date. Logically, this suggests that the Poco F2 announcement could also take place very soon.

#Xiaomi #pocof2
So, guys the cheapest version of #RedmiK30Pro should be POCO F2, but due to #quarantine this month we won’t see it☹️

Since India has been placed in a 21-day nationwide lockdown that started on March 25, there is a chance for the device’s announcement to also be affected. That is if the Redmi device is really planned to be launched as Poco F2 in the country.