Poco F2 release date, specs rumors: Could it be launched in 2020? 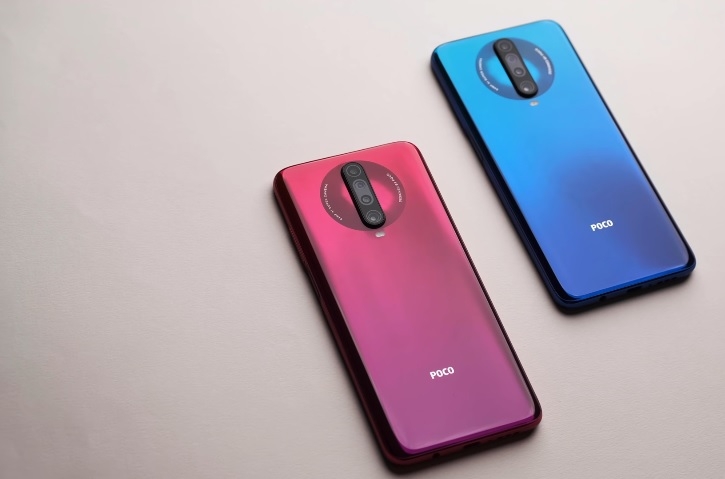 Despite how much time has elapsed since Poco F1 was introduced, tech fans seem unable to forget about Poco F2. With plenty of chatter about the latter, one cannot rule out the likelihood that it could finally be unveiled this year.

Poco India has announced its independence from Xiaomi, so it is no longer a sub-brand. The company celebrated its new status by launching the Poco X2 earlier this year. However, it also appears that Poco India is very aware of the continuing interest on the yet-to-be-announced Poco F2.

Over the previous weeks, leaks and rumors about Poco F2 started to emerge online. For one, developers revealed a code in the Redmi K30 Pro Camera app that makes a reference to the Poco brand. This started speculations that the device could later be rebranded as Poco F2, possibly for consumers in India.

However, it was immediately dismissed by company executives in a reported online meeting with fans. On the bright side, Poco India general manager C Manmohan purportedly confirmed that they have started to develop the device that could be released as Poco F2.

No timeline was provided or reported out of the said meeting. Presuming that the development timeline would not be largely disrupted due to COVID-19, it is not far-fetched to expect Poco F2 (or whatever device that will represent it) to be released before the end of 2020.

It should be noted that Poco India released a competitive device called Poco X2. But it does not have all the bells and whistles that made solid fans of the brand to devotedly wait for their second smartphone. Specifically, it did not have the top-tier Snapdragon chip that fans were expecting to see on Poco F2. At this point, the other question fans should be asking is whether or not Poco F2 would be powered by Snapdragon 865 SoC.

When Poco F1 was launched in 2018, it sported the Snapdragon 845 (latest model at the time) and cost just around $300. One very likely reason Poco X2 does not have an 8-series chip is that the company wants to keep its price down.

Even though Poco F2 is expected to be a more superior device, the company might not want to release it at a very steep cost. This then poses a very challenging task for Poco India since Qualcomm has been criticized for launching Snapdragon 865 without a built-in modem for 4G or 5G. This means smartphone manufacturers that launched a device with the said chip needed to purchase a separate component for mobile connectivity.