Poco F2 release date: Launch next month is mentioned in a leak; Device to arrive in the ‘global market’ 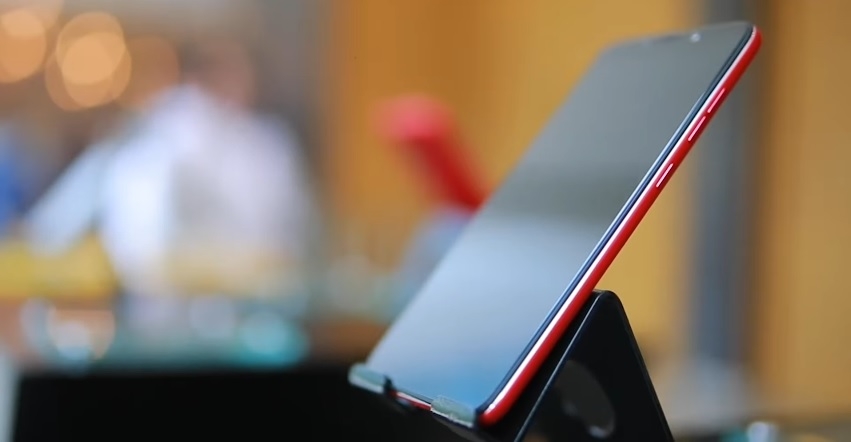 Anyone who has been following reports about upcoming Android smartphones would notice that there have been plenty of headlines about the Poco F2 lately. An alleged leak now claims that the device is planned for a May launch for the “global market.”

The emphasis on the “global market” is important here. It has yet to materialize how the Poco brand would move forward internationally since its operations in India announced its independence from Xiaomi.

Though the Poco F1 made it to international markets, it can be said that the majority of its customer-base since 2018 is in India. So it was understandable why Poco India decided to be on its own and has since released its latest offering, Poco X2, earlier this year.

So, model M2003J6CI applies to the new #POCO smartphone for India, which seems to have something in common with the last #RedmiNote9series

A device identified as M2004J11G was also recently spotted in the Eurasian Economic Commission’s regulatory website, thus, making the case stronger for a global launch. Tech fans still have to take this with a pinch of salt until an official announcement happens.

However, it also makes sense for there to be two different models of Poco F2 to be released in India and another for other regions. This could be related to Poco India general manager C Manmohan’s previous statement that the Poco F2 will not be a rebranded Redmi K30 Pro. The question now is whether they will be named the same.

In a follow-up tweet, Xiaomishka did imply there would be two new Poco devices. The Poco F2 for the global market is rumored to be the rebranded Redmi K30 Pro – but without 5G support.

Meanwhile, the M2003J6CI device that could be the Poco F2 for Indian consumers is reportedly a “truly unique” smartphone. This suggests that it would be developed independently by Poco India and could then sport some different specs and features than the rebranded K30 Pro.