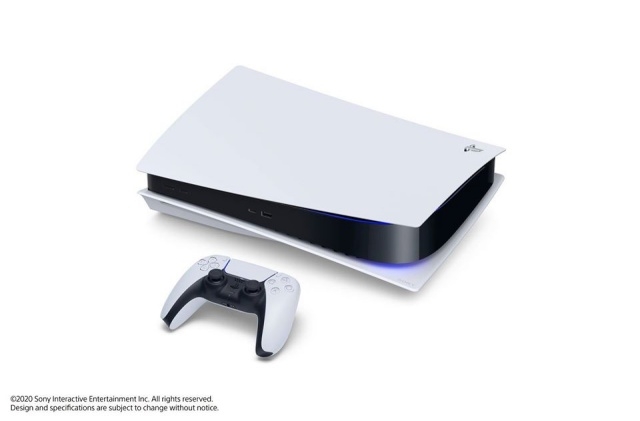 PlayStation 5 is expected to arrive in a few months and gamers can already pre-order their unit before the exact release date is announced. Most gamers and even the retailers around the world are preparing for the launch of this much-awaited gaming console and they are opening the lines to those who want to reserve their units.

The limited units at PS5 launch

Sony previously announced that it will only release a limited number of units since they want to avoid losses due to the effects of the coronavirus pandemic. With this said, reserving a unit through pre-ordering it in authorized retailers is the best way to go to make sure one can have their hands on the newest PlayStation 5.

Authorized retailers worldwide are also preparing for the period when consumers can already place pre-orders in their shops. They need to get ready because there could be a surge of orders due to limited stocks in the first year from the date of PlayStation 5’s official launch.

At this time, Sony will also be manufacturing a total of 120 million PS5 consoles and this will be spread out in five years. The exact number of units that will be shipped in the first year was not revealed.

Gamespot listed the retailers that will allow pre-orders and links to their sites were also provided. Gamers who want to reserve can sign up first to get the notification as to when they will begin accepting pre-orders.

It was mentioned that GameStop, Target and BestBuy are now open for registrants. Amazon may also offer pre-order for the consumers.

In any case, Sony reiterated that it has not posted any price yet and the pre-order is not yet live. This announcement came after the tech company shared they received a tip that people are already lining up to buy PlayStation 5.

“We don’t know what happened there, we had nothing to do with it,” BGR quoted Eric Lempel, PlayStation’s head of marketing, as saying. “I got a message from someone saying ‘People are lining up at stores’ and we had no idea why.”

He added that they will let everyone know when exactly the pre-order for PlayStation 5 will begin. Meanwhile, PS5 is arriving between the months of October and December this year.