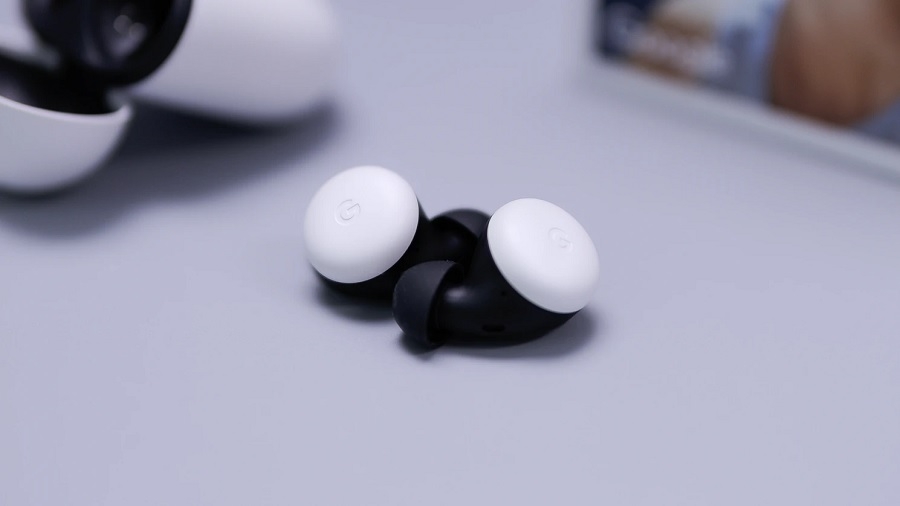 Google is expected to refresh the Pixel Buds line this year with new wireless earbuds reportedly launching with a slightly different name. This change is also speculated to hint at a lower price compared to the device launched in 2020.

Google Pixel Buds 2021 might launch with a slightly different name

The latest report on the rumored Google Pixel Buds 2021 model comes from the sources of 9To5Google. The upcoming wireless earbuds are anticipated to be announced as the “Pixel Buds A.”

If this information tallies with the upcoming announcement, this will mark the first Google is changing the name of its flagship wireless earbuds since the series was launched in 2017. The same report suggests there could be more meaning to the name change that could be similar to Google’s naming scheme for its smartphones, where the Pixel 3a and Pixel 4a were released as affordable mid-range options.

The latest model of Pixel Buds, which became available last summer, currently costs $179. But the report does not say how much Google is going to reduce from that price tag.

The upcoming Pixel Buds A was described as looking very similar to its predecessor, but Google fans should expect a difference in the available color options. The 2020 earbuds were launched with four colorways, namely Clearly White, Almost Black, Quite Mint, and Oh So Orange. This year, Google will reportedly narrow down the choice to just two colors -- a white and a darker green variant.

While the form factor is not expected to be tweaked that much, the changes in the appearance could be delivered by the coating. The report described the white Pixel Buds A variant as having an all-white finishing, unlike its predecessor that had black accents.

Pixel Buds A will still have controls for media functions and Google Assistant, but there were no other mentions about its technical specifications. However, if it is launching at a lower cost, Google might have to compromise on some of its components and features.

Last year’s wireless earbuds were sweat and water-resistant with an IPX4 rating, supports “passive noise reduction,” and an advertised five-hour battery life without the wireless charging case. As for a possible release date, a tip from leaker Jon Prosser suggests the new Google Pixel Buds could be launched in “mid-April.”