Peacocks back in business and saved 2,000 jobs 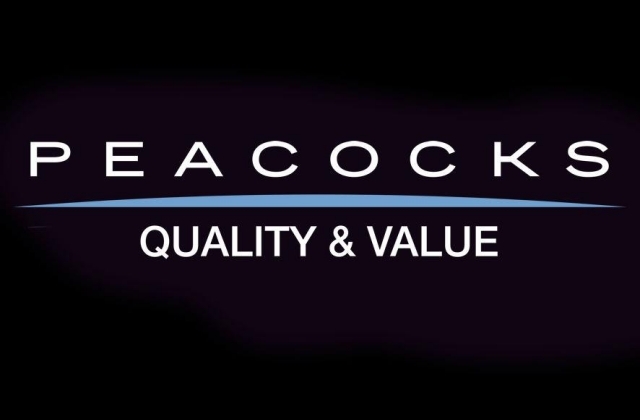 Peacocks, the British fashion chain, was on the brink of total collapse when a senior executive rescued it from the administration. The exec was able to secure investments from international investors; thus, 200 stores were able to open again.

As per The Daily Mail, aside from making it possible for its 200 stores to re-open, the investments also gathered 2,000 jobs. It was a dramatic save from a sure failure as the company was brought out of administration at the last minute.

How Peacocks was revived

As mentioned earlier, a senior executive found parties who are ready to invest. He was able to bring back Peacocks after getting the much-needed support from a consortium of international investors. His move effectively saved the company’s stores from permanent closure and sure termination of workers.

It was revealed that the consortium of international backers is based in Dubai. However, the members were not identified as they would like to remain anonymous. The amount that the members contributed to save Peacocks was also not divulged.

At any rate, Steve Simpson, the chief operating officer, will now manage the business with the support of the investors. He was the former owner’s right-hand man and will lead the team under new management called Purepay Retail. The 200 stores will reopen soon, and staff will be assigned to Peacocks outlets and offices.

Prior to the initial collapse of the Peacocks retail business, it was part of Philip Day's EWM Group retail empire. It has 423 stores and more than 4,000 staff before it went into administration in November 2020.

Philip Day does not own a stake in the newly revived Peacocks and will not have any involvement in the company. However, the consortium paid him a large amount that was not revealed. The payments are in installments and will take a few years to be completed.

The return of Peacocks in the High Street

Even with the new investments, Peacocks only managed to restore half of its stores. It will only open 200, and the remaining half is understood to be permanently closed. The company is just one of those retail chains that suffered from the devastating effects of the lockdowns due to the COVID-19 pandemic.

"Peacocks will be a much leaner beast emerging from the crisis, with its footprint of around 400 stores halved under the deal,” BBC News quoted an analyst at stockbrokers Hargreaves Lansdown, Susannah Streeter, as saying. "Shedding the excess weight of underperforming outlets will help it be more nimble but getting the online offering into better shape will be even more crucial, given its rivals are seen as racing ahead."

Finally, Peacocks is hoping to maintain the support of its partners and suppliers as it slowly recovers and opens its shops again.