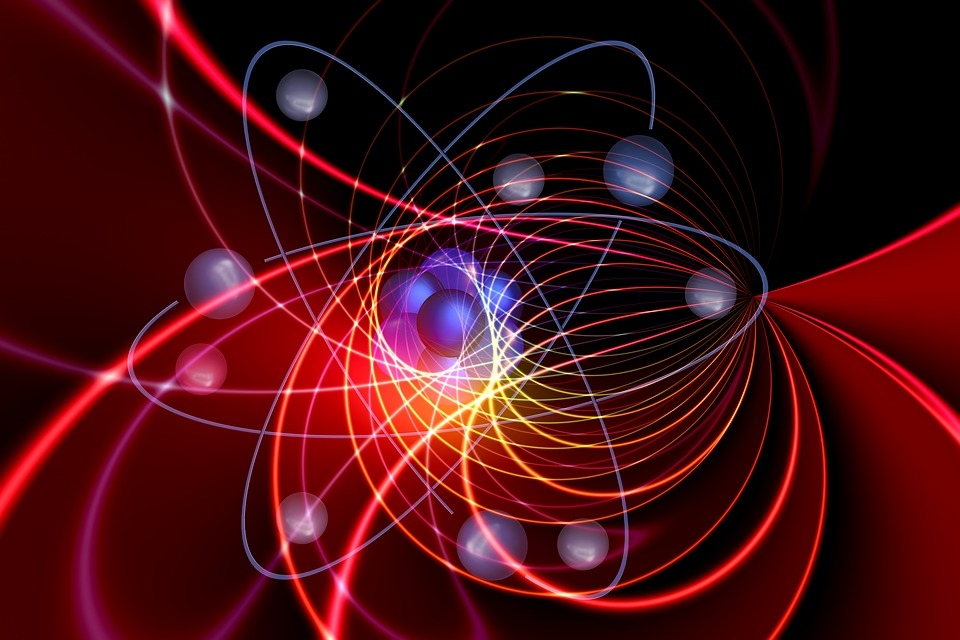 Over time, more and more discoveries are being made in Science, and it still continues today. Scientists have made a breakthrough in discovering a particle that could potentially be the “fifth force of nature.”

Express reports that a study conducted by researchers from the Institute of Nuclear Research in Hungary resulted in the discovery of a new particle. Naming the particle X17, the researchers believe that this could give more information in further studies of dark matter. This particle can potentially change everything researchers have learned about particle physics including the theory of the fundamental forces and the classification of subatomic particles.

The results have yet to be confirmed as the study is still subject to review.

However, as exciting this discovery may be, some scientists remain skeptical about this finding. The skepticism is mainly due to the fact that other scientists are not able to replicate the results nor could they independently validate the earlier results made by the same team.

X17 was first discovered back in 2016 by the same group of scientists who found evidence while experimenting with radioactive beryllium. The scientists then measured the amount of light and the number of particles that the beryllium released as it broke down. They found that the beryllium was emitting pairs of electrons as well as their antimatter counterparts, called positrons. These electrons were also found to be speeding off into angles that could not be explained.

X17 was named as such due to it being calculated to have 17 megaelectronvolts. This would make X17 34 times bigger than an electron. More studies shed light on this discovery, which was also seen in decaying helium atoms. Eventually, the results revealed that X17 is not a fermion, which is a particle that makes up ordinary matter, but a boson, which refers to a particle that carries energy and other forces.

With these in mind, it means that X17 could hold a mysterious “fifth force” and the same fifth force also happens to make up 85 percent of the matter in the universe. This force could be detectable by gravity but not with light.

Still, physicists are still waiting for more independent studies regarding this matter before coming to a possible conclusion.