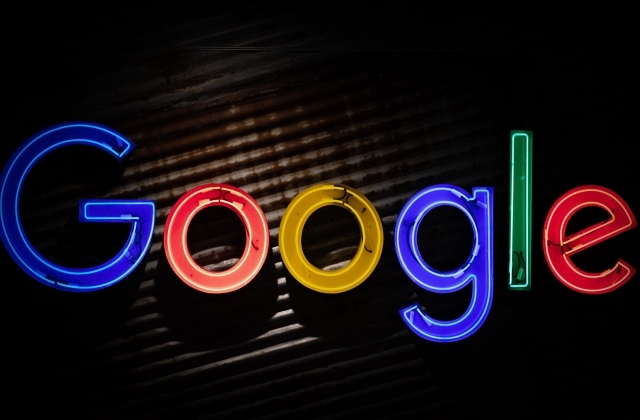 Google recently completed its acquisition of the electronics and fitness company Fitbit. It was reported that the tech company and biggest search engine bought Fitbit for $2.1 billion. The sale was actually announced over a year ago, but apparently, it was only completed this year.

Even with the change of ownership, both Google and Fitbit still vowed to protect the users’ privacy. This promise stemmed from the fact that Alphabet, Google’s owner, was sued by the Department of Justice for allegedly violating the antitrust law through its search ad business.

The finalization purchase and take over of Fitbit

Google announced on Jan. 14 that the process of purchasing Fitbit is finally done after a long time. There was a long delay because of the ongoing probe against the company after it first revealed its plan to buy the fitness company.

It can be recalled that the deal slowed down after the DOJ started a probe to see if the acquisition of Fitbit will further advance Google’s market position in the web advertising business if it will make use of data stored by Fitbit by creating personalized ads based on that information.

“This deal has always been about devices, not data, and we’ve been clear since the beginning that we will protect Fitbit users’ privacy,” Rick Osterloh, Google’s vice president of devices and services said in a statement to explain how it will protect data privacy. “We worked with global regulators on an approach which safeguards consumers' privacy expectations, including a series of binding commitments that confirm Fitbit users’ health and wellness data won't be used for Google ads and this data will be separated from other Google ads data."

Google earned EU’s approval for the purchase of Fitbit

When it was first reported that Google is buying Fitbit, the company’s executives thought that they now have the chance to make their own line of Google wearables just like Samsung and Apple. However, after the purchase, it is not certain how Google will continue the Fitbit brand - Will it retain the fitness company’s goals, or will it enforce Google’s?

In any case, while the DOJ is still probing Google’s possible antitrust law violation if it will use data from Fitbit, the tech company already won approval from the European Union. EU approved after agreeing to restrictions on how it will use health-related data from Fitbit. Finally, Reuters notes that it is rare for a major deal like this to have been completed even without antitrust approval yet since the probe is still ongoing.