Whataburger is opening a restaurant in Nashville 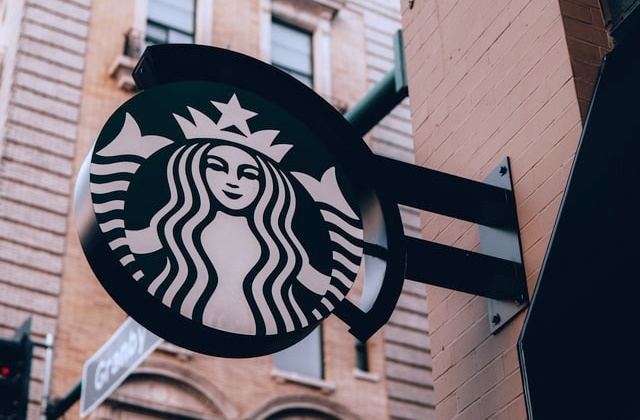 Xi Jinping, the president of the Republic of China, reportedly called on Starbucks to help patch things up and restore its ties with the U.S. To be more exact, the Chinese president was said to have asked the former CEO of the world’s largest coffee chain, Howard Schultz, to play a role in improving the US-China bilateral ties.

As per the official state-run press agency Xinhua Net, Xin Jinping would like for an amicable economic and trade cooperation to return between his country and America. The president let his thoughts known through a response to a letter from Schultz, who wrote to him on Jan. 6.

The Chinese president wrote back to Starbuck’s Howard Schultz and urged him to help in improving trade ties between their countries. It was learned that the correspondence started when the American billionaire sent a translated copy of his book titled "From the Ground Up: A Journey to Reimagine the Promise of America" to Xi.

Schultz included a letter in the package, and in his missive, he mentioned Starbuck’s long-established engagement to China and the company’s employees there. Xi Jinping then responded that he hopes Schultz and Starbucks will make efforts to boost China and U.S. trade cooperation and overall relations.

Xi Jinping further shared his vision for the future of China, which is why he wants to improve the relationship with the United States. He said that Chinese citizens had made long-term and laborious efforts to build a fairly flourishing society and seek modernization, so to further develop the country, it was suggested that they need to have good ties with countries like the US.

Furthermore, Xi Jinping said that China is starting its new journey of building a modern socialist country to the fullest and offer bigger space for businesses around the world, such as Starbucks and other American corporations. This is one way of achieving the dream of developing China to be at its finest.

Schultz and his connection to Starbucks

As mentioned earlier, Howard Schultz is a former CEO of Starbucks. He was the chief executive officer and president of the company from 1986 to 2000 and returned from 2008 to 2017. He once expressed his interest in running for president as an independent candidate, but his plans did not materialize.

He also previously addressed the declining US-China ties under the Trump administration and expressed disappointments over the trade war since it will have negative effects on both countries. Meanwhile, CNN Business contacted Schultz's representative for comments over Xi Jinping’s reply to his letter, but his side did not immediately respond.