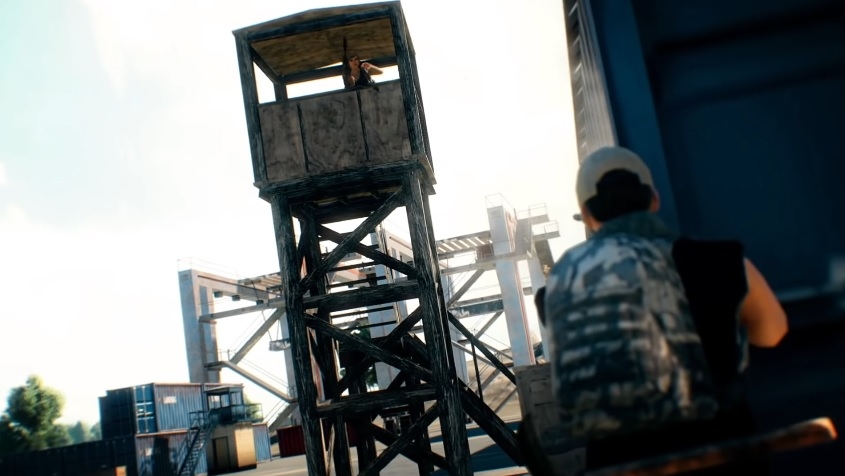 The latest “PUBG Mobile” patch has just been released, but gaming fans are already on the lookout for the new features arriving soon with the version 0.17.0. As usual, it will deliver new content and gameplay functions. But players might be most excited about the addition of the Death Cam feature since it could also help them and the developers identify the horde of cheaters that have been plaguing the game.

‘PUBG Mobile’ update 0.17.0 new features include Death Cam; How does it work?

In almost every social media post that “PUBG Mobile” developers make, they receive several replies or comments from disgruntled players complaining about the slew of cheaters they encounter. To be fair, Tencent is aware of the continuing problem and has installed some ways to deal with the unfair players and banning them completely from the game. Obviously, those methods are still not enough.

The Death Cam is one of the new features anticipated to be released with the “PUBG Mobile” update 0.17.0. It has been introduced in the desktop and console version of the game that allows players to review how they were killed.

It could serve a couple of purposes. For one, Death Cam will help players improve their gaming skills since they can now see what decision or move got them killed and avoid repeating it in their next match. More importantly, replaying the kill footage will also allow “PUBG Mobile” players to see if the opponent was using cheats or if they were taken out of the game in a fair manner.

More pieces of evidence have been released online that the “PUBG Mobile” update 0.17.0 will also bring the Extreme Cold Mode to the game. Judging from its name, the harsh climate condition will be one of the main challenges players will have to endure in this game mode.

It is still unknown if players will have to worry about gun-slinging enemies in the Extreme Cold Mode. But one of the main goals is to survive through the cold by collecting supplies like wood for fire and food. Players will have to wait a few more weeks for the release of the “PUBG Mobile” update 0.17.0, but it is very likely to go live by February.