'PUBG Mobile' update 0.16.0 bugs: Helicopters and other vehicles are reportedly missing from Payload after installing the latest patch 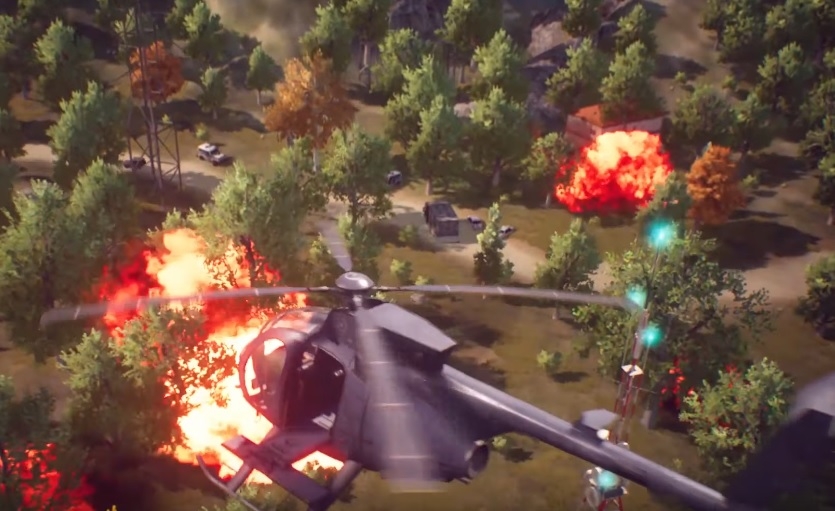 It has only been a couple of days since the “PUBG Mobile” update 0.16.0 went live. Unfortunately, some players cannot fully enjoy the new gameplay features after experiencing some issues on existing game modes such as Payload.

The highly anticipated update 0.16.0 became available on Wednesday, Dec. 11, as promised by “PUBG Mobile” developers, and several players have since confirmed facing similar issues. Tencent has yet to recognize the reported bugs.

People can find a number of disgruntled players just by going through the replies on the announcement of update 0.16.0 on the official “PUBG Mobile” Twitter page. One fan even said the bugs had pushed them to uninstall the game.

One of the recurring complaints is about the missing helicopters and other vehicles in “PUBG Mobile's” Payload mode. Helicopters are the highlight and one of the exclusive features on Payload, so it was not surprising that players easily noticed them missing after installing update 0.16.0.

The same issue has also been discussed by players on the official “PUBG Mobile” subreddit. Some reported only seeing very few BRDMs, while others agreed that they only found the tanks placed in garages on Payload mode.

Note that this is not the only issue being reported by “PUBG Mobile” players online, there are several other problems players have encountered in the gameplay and UI. Based on the number of players agreeing they are facing similar problems, developers might need to issue another patch before the year ends. However, only the developers can determine if these are not isolated cases caused by installing update 0.16.0. Fans will have to wait for an official statement from Tencent on whether a fix should be expected soon.

Well the weather out there may be frightful, but in PUBG MOBILE things are quite delightful! Experience Update 0.16.0 Winter Festival, with the new RageGear Mode, Snow Paradise, and much much more! pic.twitter.com/oCPn0Nql2E

If not for the overwhelming bug reports and complaints online, the “PUBG Mobile” update 0.16.0 would have been a promising addition to the game. Since it was launched this time of the year, one of its highlight features is the Winter Festival.

The update also opens the Snow Paradise, where players can test navigating through snow-covered grounds – with snowboards – while queuing for Erangel in the Classic Mode. “PUBG Mobile” update 0.16.0 is now available on Android and iOS.