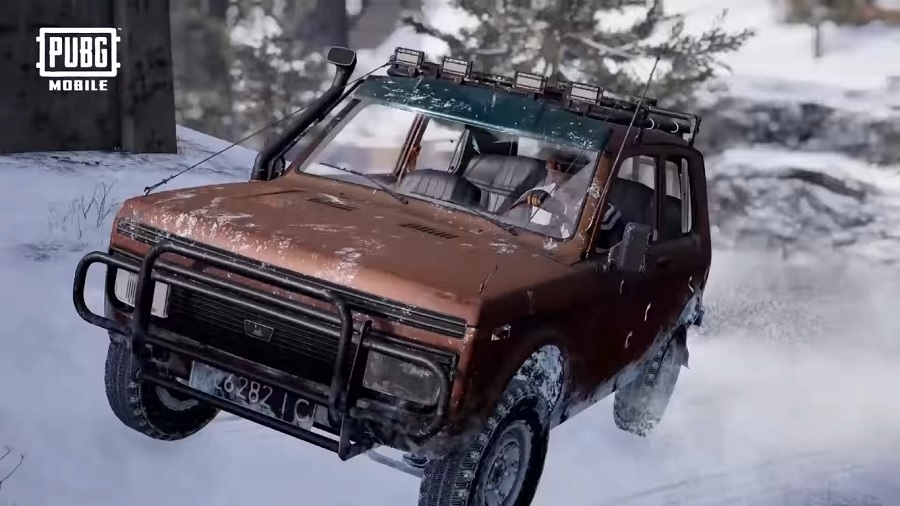 The end of 2019 is getting closer, but “PUBG Mobile” players still have many things to look forward to before the New Year. Many fans may have observed by now that the developers are following a somewhat consistent timetable in releasing new patches to the game.

If no major changes are in order, “PUBG Mobile” update 0.16.0 could be released next month. More importantly, car lovers might particularly like this update because it is expected to introduce the Death Race mode.

At least one new game mode has been introduced in each recent “PUBG Mobile” update. Various sources have been suggesting that fans can expect the same in update 0.16.0. This time, developers are anticipated to introduce the Death Race mode to mobile gamers finally.

Its game mechanics are practically explained by its name. The game mode anticipated in the “PUBG Mobile” update 0.16.0 will use the Miramar map. It is a beefed-up version of a car racing since teams will be using vehicles that are also equipped with a heavy arsenal. In a YouTube video by Mr.GHOST GAMING, it appears that three cars can be chosen for this mode, namely the UAZ, Dacia, and Buggy.

The same video indicates that the Death Race mode in “PUBG Mobile” update 0.16.0 uses some elements similar to the Team Deathmatch mode added via patch 0.15.5. But instead of plainly aiming for the actual players, squads should primarily aim for the destruction of the opponent’s vehicle.

Tencent has yet to give an update on the “PUBG Mobile” update 0.16.0 release date. But if one would review the release dates of patches 0.11.5 through 0.15.5, it can be easily noticed that an update is released every month.