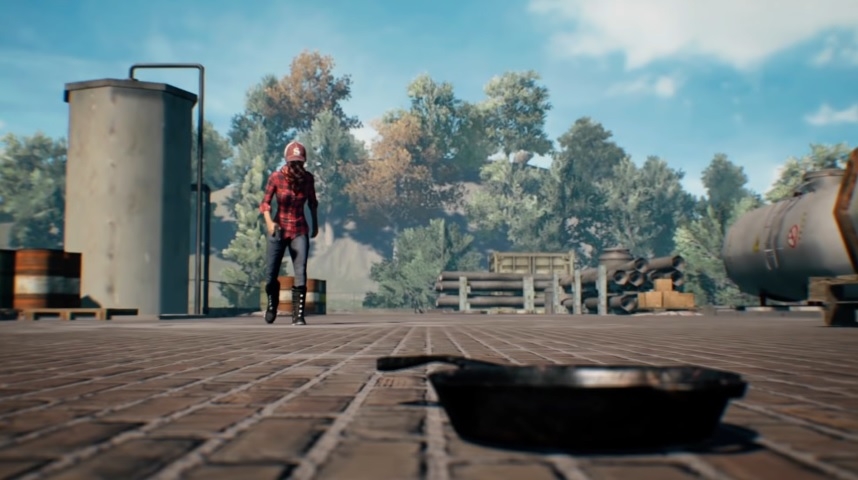 Players of "PUBG Mobile" have seen a steady stream of patch and addition of new gameplay features throughout 2019. If the same approach can be expected from the developers, another update could be released in early 2020, and it might reportedly include the addition of drones.

'PUBG Mobile' update in 2020 might include the addition of drones, leaked video suggests

There is not a piece of clear information yet on the contents that would arrive with the "PUBG Mobile" update 0.16.5. However, Tencent Games has had several features announced that have yet to materialize in the game. Naturally, these features are the most anticipated contents of the upcoming patches in 2020.

However, drones might be another item to be introduced in "PUBG Mobile" soon, if a supposed leaked video is to be believed. The said footage, first spotted by News18, suggested that developers are currently testing having drones in the game.

Drones have become an everyday item these days, with many people using it to document their travels. But, historically, unmanned aerial vehicles (UAV) were first used as a weapon in wars. And it continues to serve that purpose today, albeit the morality in its real-life use in warfare is still debatable.

With that said, having drones as either a spying or armed equipment in a battle royale mobile game is not a far-fetched concept. Notably, “PUBG Mobile” would not be the first game to feature drones as it was already added to the “Call of Duty: Mobile,” a title that is also developed by Tencent.

Aside from the said video, there is no other indication that drones are part of Tencent’s plan for “PUBG Mobile” in 2020. The developer has a habit of announcing upcoming features even when they are still in development, so if drones are really in the pipeline, teasers should emerge on social media in the coming weeks or months.

What fans can definitely count on for the next “PUBG Mobile” updates are the Erangel 2.0 map and the addition of the Colorblind Mode. The new version of Erangel has been announced for several months now, while Colorblind Mode was confirmed recently. Tencent has yet to provide a solid timetable for its release, but these are some of the features fans can certainly expect in 2020.