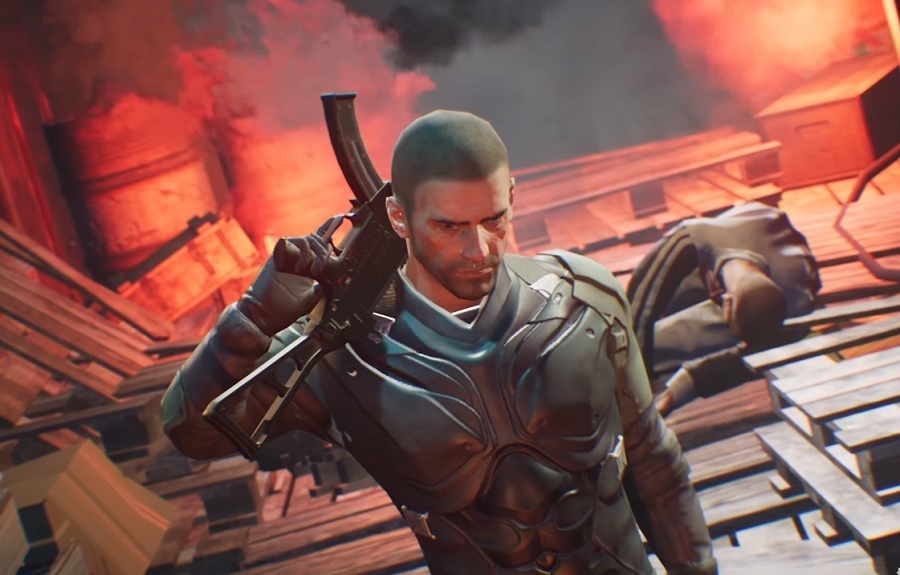 As most fans have expected, they will be greeting the first month of the year with another patch for one of the most popular Battle Royale mobile game. “PUBG Mobile” 0.16.5 update has gone live on Thursday, bringing in new content and game mode but still lacking the highly requested Erangel 2.0 map.

One of the highlights in the “PUBG Mobile” 0.16.5 update is the addition of the Domination mode. Each match will have two teams with four players each. There will be three bases designated in the map, and each team’s goal is to claim two of these – explaining the “domination” part of the gameplay.

Players cannot randomly claim any of the three bases. The “PUBG Mobile” 0.16.5 patch notes explain that, once the Domination match begins, the game selects one base to activate. Both teams must race to claim it. Once the first base is captured, the second base will be activated. This means both teams cannot avoid getting into a firefight. Meanwhile, if players choose the play in the Domination mode’s Town map, they can opt to enable the Super Weapon Crates.

Another significant addition through the “PUBG Mobile” 0.16.5 update is the Light Snowmobile. Obviously, it is an exclusive vehicle in Vikendi that can accommodate two players at a time. Developers promise it is designed to move faster than the regular Snowmobile. But its “light” aspect means that it sustains damage easily as well.

“PUBG Mobile” 0.16.5 update also delivers necessary changes to usher in Royale Pass Season 11 that goes live on Friday. The latest patch is now available on iOS and Android and only requires 0.14GB to 0.17GB of free storage space. Players who will install the update until Jan. 15 will be rewarded with 20 Silver, 2,000 BP, and 1 Blue Glider Trail.

There is obviously one anticipated content that was still missing in the “PUBG Mobile” 0.16.5 update – Erangel 2.0. Developers teased this content update last August with a 30-second trailer to preview how the new version of the classic map would look upon its release.

Developers apparently will not change the terrain composition and construction. But the Erangel 2.0 is promised to feature crisper visuals as well as better color and brightness. Unfortunately, there is still no solid update when this will arrive on “PUBG Mobile.”

Details on the new features and gameplay fixes to arrive in the “PUBG Mobile” update 0.16.5 are still scarce. But some reports believe that a new Extreme Cold Mode could be the next additional game mode to greet the mobile gaming fans in early 2020.