‘PUBG Mobile’ Beta Testing Group is now accepting applications, here’s how players can get a chance to join 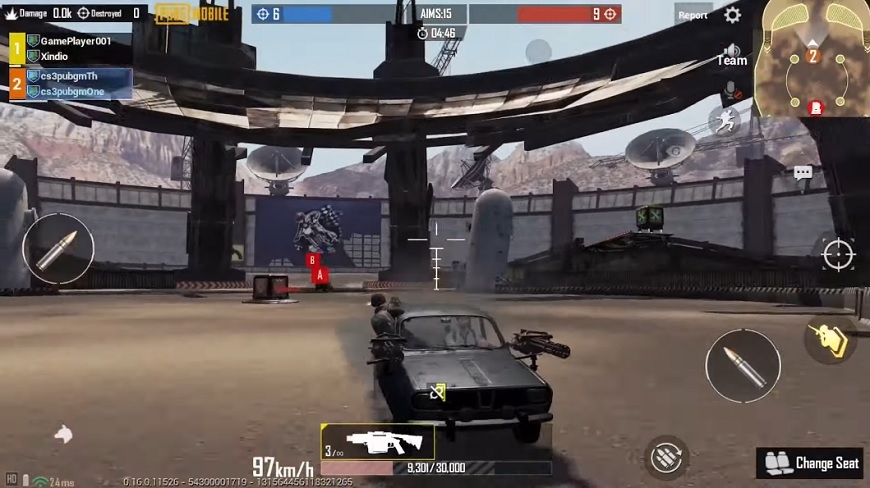 “PUBG Mobile” developers have some news announced with just a few days in the new year. One of them is the open invitation to more players to join the game’s official Beta Testing Group.

‘PUBG Mobile’: How to join the Beta Testing Group

The official “PUBG Mobile” Twitter account announced on early Friday that the developers are opening chances for players to become official beta testers. Anyone who would like a shot at testing out upcoming gameplay features will have to answer simple questions about their status on the game.

The survey will ask for the player's user ID and username. They are also going to be asked about the primary device they are using when playing the Battle Royale game such as its operating system and CPU.

It is unclear how the developers are choosing the potential beta testers. It also does not indicate if it is a random selection process. However, the survey will ask players about their current account level on “PUBG Mobile” as well as the highest rank they achieved in the last three seasons.

Wanna get an opportunity to try the new content before anyone else and provide your feedback to the team? Come and apply to be a part of the PUBG Mobile Beta Testing Group! Fill out the survey below for a chance to get selected: https://t.co/G7Mvh2u6pG pic.twitter.com/m9DkQ0wa3V

Fans will be asked to provide a working email address. It appears that it does not have to be linked to their “PUBG Mobile” account. It is required, though, because that is where participants will be contacted if they ever get chosen for the program. Joining the Beta Testing Program will allow fans to be the first to try upcoming gameplay features and feedback to the development team before they are released on the actual game.

Developers have been releasing monthly patch notes where new game modes, weapons, vehicles, and other features are being added. These updates also come with gameplay improvements and fixes. For this year, patch 0.16.5 is the first update expected to arrive on “PUBG Mobile.”

With the “PUBG Mobile” Season 10 ending recently, it means that the 0.16.5 would be arriving soon since it also adds necessary changes before the opening of Season 11. Unfortunately, the feature that fans are most excited about – Erangel 2.0 – is unlikely going live on this update.