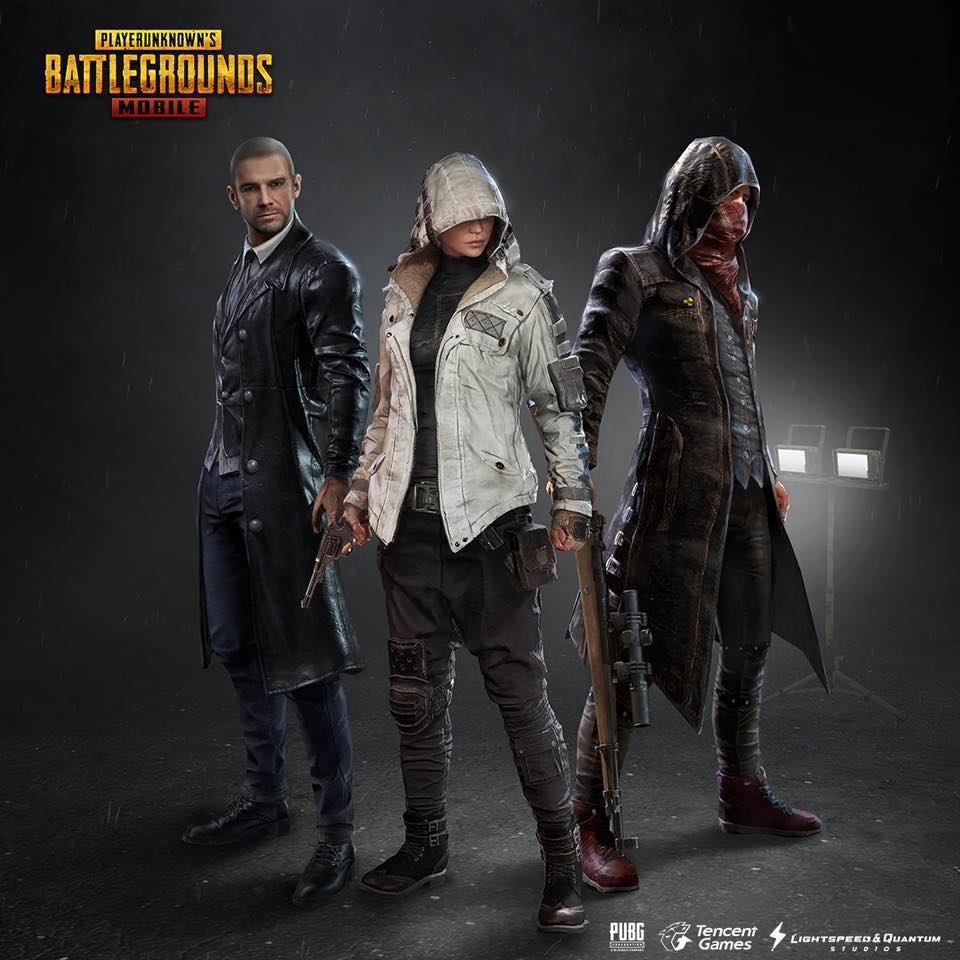 “PUBG" Mobile Season 3 is expected to roll out this week and fans of the shooting game can’t wait for the latest update to drop. Game developer Tencent will be adding a few more features in the game that players can look forward to unlocking, OtakuArt reported.

New emoticons will be among these features, with two of them rolling out for free when “PUBG" Mobile Season 3 begins. These emoticons are “angry” and “surrender,” which players can use accordingly during in-game interactions.

Similar to the current season, “PUBG" Mobile Season 3 will provide an Elite Royale Pass for players who want to spend a little extra money to purchase in-game gears and items. What’s more, those who will buy the Elite Royale Pass will receive varying rewards each time they level up to 70. For players who don’t want to spend any money, they will receive these bonuses only until level 45.

The game has been quite the hit for players and the release of “PUBG" Mobile Season 3 is a testament to its success. According to the latest data, the popular shooter deathmatch was downloaded millions of times on App Store and Google Play just four months after it was released internationally.

Since then, game developers have been steadily rolling out new content for players to keep them interested. “PUBG" Mobile manager Vincent Wang thanked their supporters for playing the game and said they will continue to provide great content for their fan base. And with "PUBG Mobile" Season 3 set to be released soon, this is perhaps Tencent’s way of expressing that gratitude.

Players who are tired of looking at their Scar-L skins will be delighted as “PUBG" Mobile Season 3 will provide a new customization for this weapon through a new crate. Also, the new update will give players more motivation in winning matches since achieving a Chicken Dinner will provide bonuses when a certain number is reached. The third season is expected to be released on Aug. 22, Wednesday, although there is a chance that it will be pushed back as there might be unforeseen issues that developers might have overlooked.