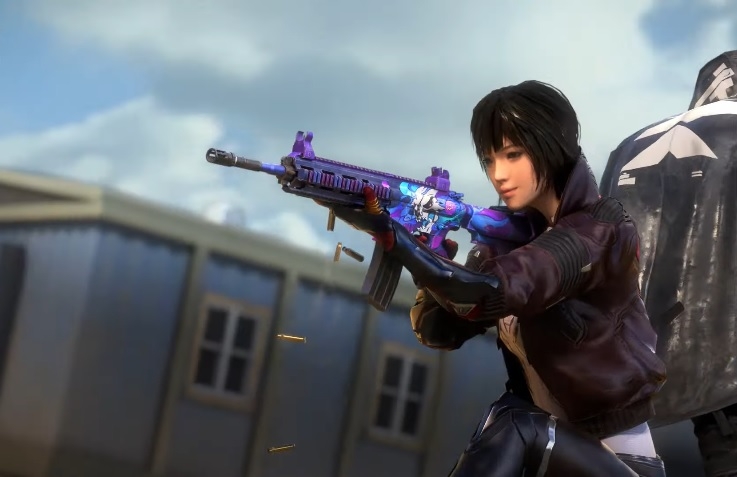 The leaked patch notes of “PUBG Mobile” 0.17.0 suggests that a slew of new features will be arriving this month. However, it still does not include the highly requested release of the Erangel 2.0 map.

Developers of “PUBG Mobile” announced Erangel 2.0 in last August, but they have not mentioned a release date window for the map update yet. As a result, the upcoming map has become a commonly rumored feature for every subsequent patch since its preview was released.

Last week, it was reported that a “PUBG Mobile” channel for Russian fans mentioned Erangel 2.0 implying that it is going be released along with the 0.17.0 patch. However, a new development now suggests that the map update is still not included in this month’s patch.

That development comes in the form of supposed leaked patch notes of “PUBG Mobile” 0.17.0 shared by MR.GHOST GAMING. While Erangel 2.0 is unlikely getting released soon, the upcoming update is still anticipated to deliver a good amount of new features.

Some of the upcoming features to “PUBG Mobile” were already introduced in the desktop and console version of the game such as the Death Cam. It essentially offers a way to replay the player’s last moments in a match. In a way, this could help the players and developers to identify hackers more efficiently.

While Erangel 2.0 is not coming yet, the “PUBG Mobile” 0.17.0 update will bring in new activities to the original Erangel map including minigames in certain locations on the map. The UAZ and Dacia vehicles are reportedly getting remodeled as well based on their latest designs in the original “PUBG” game.

“PUBG Mobile” players will also meet a new character named Carlo in the 0.17.0 update. Meanwhile, the leaked patch notes now refer to the reported Extreme Cold Mode as simply Winter Mode but the description of the game mechanics is the same.

The source of the leak has been reliable before, however, since it is still not an official channel “PUBG Mobile” fans might want to take this with a pinch of salt for now. On the bright side, the wait for the official patch notes is reportedly over soon as the 0.17.0 update is reportedly out by Wednesday, Feb. 12.