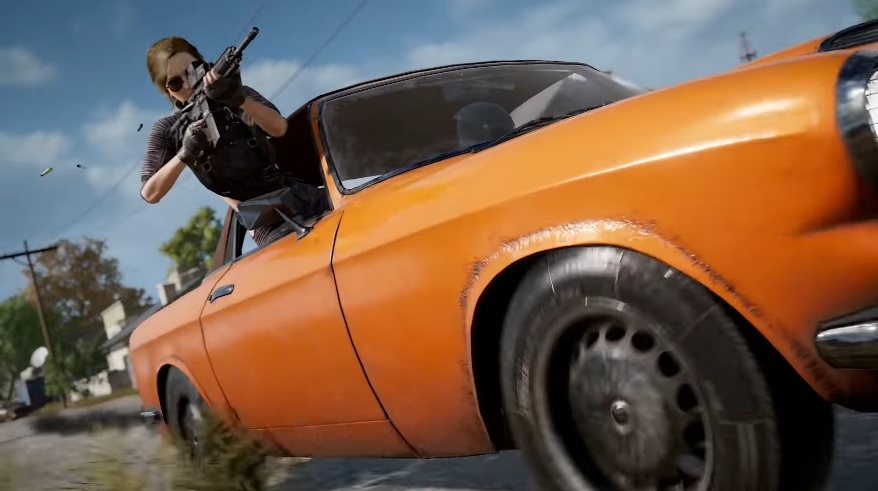 The “PUBG” 10.2 console patch is now live, and developers are introducing an all-new feature that they hope will keep the players’ attitude in check. As the name suggests, the Reputation Level will serve as a quick reference to a player’s behavior.

New Reputation Level might convince players to be ‘more civil’

Unfortunately, trash-talking has become a common practice in live games like “PUBG.” But developers of the battle royale title still hope that players will make an effort to interact well with others while on the battlefield. In the patch 10.2 notes, PUBG Studio wrote that one of the purposes of the new Reputation Level is “to help keep things more civil while [players] kill each other.”

Reputation Level will range from 0 to 5 and will be displayed on the Team Finder. This way, players will know if their teammate has shown good manners or was a toxic member in previous games.

“Players reputation level will naturally increase with normal gameplay of Normal/Ranked Battleroyale matches,” the developers noted. However, a player’s ranking will decrease if they continuously prematurely leave matches and do not return to their team.

Players will have an option to report others for bad behavior, which is likely a significant factor that affects the Reputation Level. Another way that “PUBG” player’s reputation can take a hit is when they are banned for violating the game’s terms and conditions. Ranking for accounts that will be reported for potential cheating will not be immediately affected.

Aside from toxic gamers and cheaters, another type of player that often leads to a bad “PUBG” experience is a quitter or someone who leaves their teammates behind whether before they land or in the middle of the game. It is then not surprising that this is one of the things addressed in the console update 10.2, specifically for Ranked Mode plays.

However, the rule changes included in “PUBG” console update 10.2 is more focused on waiving penalties under certain conditions. Players leaving a ranked match within five minutes since the plane departed will not be penalized if they chose matchmaking to join a team and if the team was incomplete when the plane took off, among others. Getting a penalty waived means that the match will not count and will not affect the player’s stats.