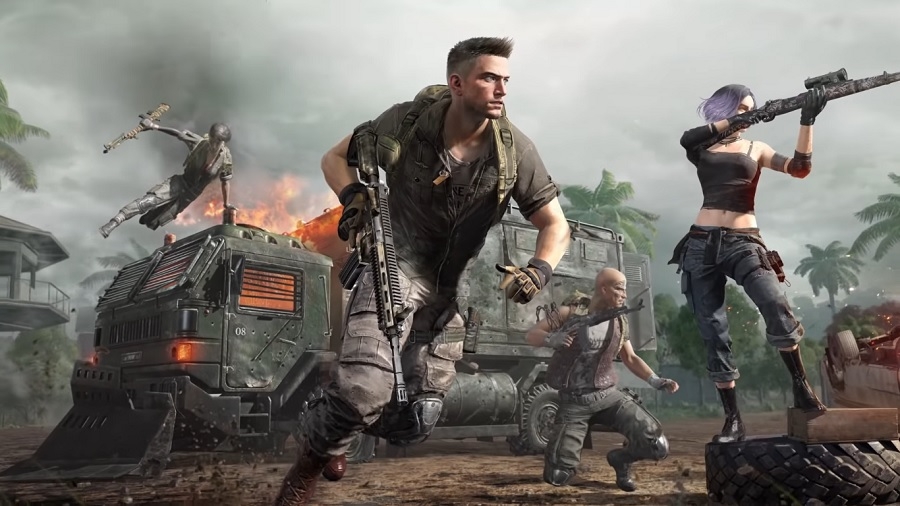 The “PUBG” October 9.1 update is announced to deliver the new Framerate Priority mode to take advantage of the upgrades that next-generation consoles, PlayStation 5 and Xbox Series X/S, promise. Aside from up to 60fps framerates, the new feature has also reportedly exhibited “faster loading” on the upcoming gaming platforms.

One of the anticipated advantages of PS5 and Xbox Series X/S is the massive reduction to game loading times, thanks to its next-level specs. These consoles are equipped with powerful, custom processors while SSD becomes the new normal for this generation of gaming consoles.

The technical details of how “PUBG” will be improved in the new consoles are not yet available. Fans might need to wait for game reviewers and streamers to get that data. However, the developers noted in a recent blog post, “After rigorous testing, we’re pleased to say that the game performance is extremely smooth and stable, with faster loading and little to no frame drops thanks to the power of next-gen.”

Developers confirmed that “PUBG” will be playable on the upcoming consoles, and players will be able to maximize the high-end specs of PS5 and Xbox Series X/S through the Framerate Priority. This new mode will go live on the servers of Xbox One X and PS4 Pro once the October 9.1 update is released on Thursday, Oct. 29.

‘PUBG’ next-gen release date: Will players need to start over?

The OG battle royale game is practically backward compatible on the three upcoming consoles since existing players do not have to re-purchase the game or start from scratch once they transition to PS5, Xbox Series X, and Xbox Series S. “PUBG” will be playable on Xbox Series X/S worldwide one day one as they go on sale on Nov. 10.

The coveted day-one access on PS5 is only confirmed for players in the U.S., Canada, Mexico, Australia, New Zealand, Japan, and South Korea once Sony’s new console hits the shelves on Nov. 12. PS5 owners in other regions will have to wait until Nov. 19.

Existing “PUBG” players will only have to open the account they have been using to carry over their progress, cosmetics, and other saved data on the new consoles. Developers also confirmed that the game will support cross-platform and cross-generation play, which means Xbox One and PS4 players can go up against Xbox Series X/S and PS5 gamers.