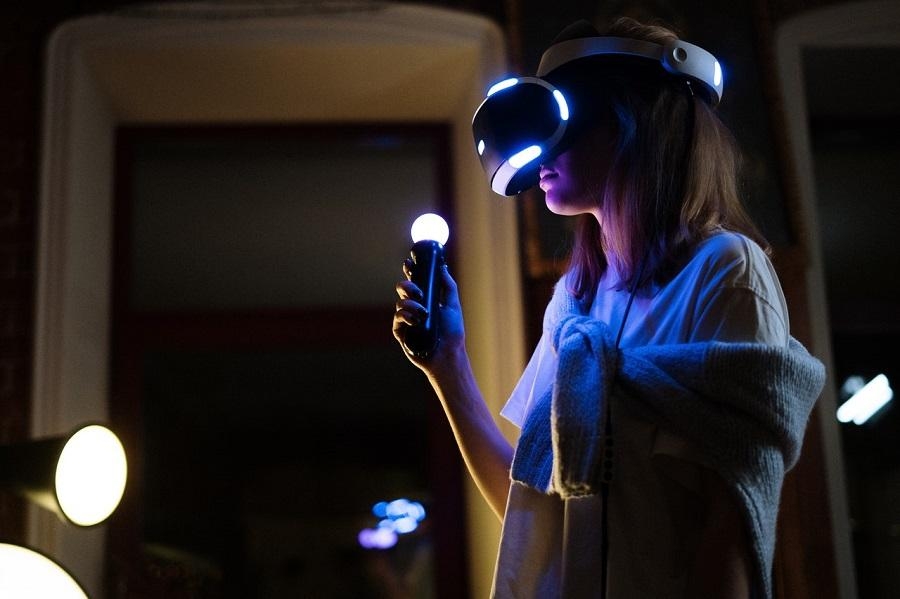 Sony’s first PlayStation virtual reality gear, simply known by many as PSVR, will reach its fifth anniversary this fall. A new report, however, suggests its successor might not enter the market until late 2022.

The company launched its new-generation console, PS5, just seven months ago, but it has since confirmed it is already working on another hardware — the PSVR 2. However, Sony’s next VR headset is unlikely to launch anytime soon.

Bloomberg recently reported that the PlayStation maker is planning to launch the PSVR 2 in the holiday season of 2022. In the gaming industry, that usually means sometime from October to December.

The reported release window lines up with what Sony said when it announced the development of PSVR 2 earlier this year. The gaming industry giant released a blog post last February to provide an “early update” on its plans for the upcoming VR headset. Sony confirmed at the time that the PSVR 2 will not launch in 2021 because “there’s still a lot of development underway.”

PSVR 2 specs: What to expect

Bloomberg also provided new information on the PSVR 2 hardware. The report mentioned that Sony is planning to use OLED panels produced by Samsung Display.

In an earlier leak from UploadVR, the PSVR 2 is rumored with 4K resolution (2000 x 2040 per eye), which is quite an improvement from its predecessor’s 1920 x 1080 resolution. The upcoming VR goggles are also expected to ship with foveated rendering technology by adding eye movement trackers.

While Sony has yet to provide official details on the technical specifications of PSVR 2, the company has already revealed the design and new features that will be available on its “next-gen VR controller.” It comes with features first made available on PS5’s DualSense controller. It was officially unveiled in March with adaptive triggers, haptic feedback that makes PS5-optimized games feel realistic, and finger-touch detection.

The haptic feedback feature is rumored to be available through the actual headset as well. The same leak mentioned that Sony would add a vibration motor on the main PSVR 2 hardware.