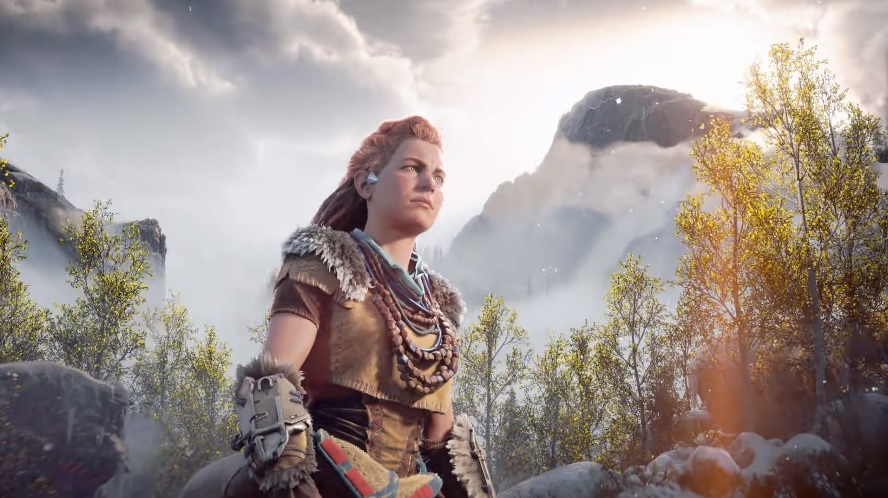 Sony has announced its next State of Play presentation that will highlight the upcoming “Horizon Forbidden West.” It is not going to be just a simple trailer reveal as developer Guerilla Games confirmed a new in-game teaser will be available this week.

In a blog post, Sony confirmed that this week’s State of Play will feature a 20-minute “exclusive segment” for the upcoming “Horizon Forbidden West.” And in that period, 14 minutes will be dedicated to the presentation of new in-game action captured on PS5 with main protagonist Aloy.

A placeholder for the State of Play presentation is now available on PlayStation’s official YouTube page. Fans can follow the event by clicking the “Set reminder” button to get notified right before it starts on Thursday, May 27.

The “Horizon Forbidden West” gameplay reveal is slated to start at 2 p.m. PT. However, Sony also says there will be a “uniquely crafted” countdown that will go live at 9 a.m. PT. The next State of Play will also stream on Twitch.

“Horizon Forbidden West” is one of the AAA first-party titles launching this year for PlayStation consoles. Sony and Guerilla Games have yet to provide a specific release date, but it would not be surprising if this information is included in the State of Play presentation on Thursday.

While the upcoming title is a sequel to “Horizon Zero Dawn,” the early teasers have not yet made direct connections between Aloy’s missions in the first game and in “Horizon Forbidden West.” But it has been widely hinted that braving a new world will be one of the main storylines in the next title.

Aloy’s next mission to learn all she can about a mysterious and deadly plague in the titular place Forbidden West. It appears that the “Horizon Forbidden West” gameplay will significantly involve exploration of new types of terrains, as well as locations underwater.

“Horizon Forbidden West” is confirmed to launch on PS4 and PS5. “Horizon Zero Dawn” got a PC port and was released last August, more than three years since its original launch. Right now, though, it is still unknown if Sony and Guerilla Games are planning to release the sequel on PC as well.