PS VR2: Sony will produce 2 million units in anticipation of higher demand than its first-gen headset 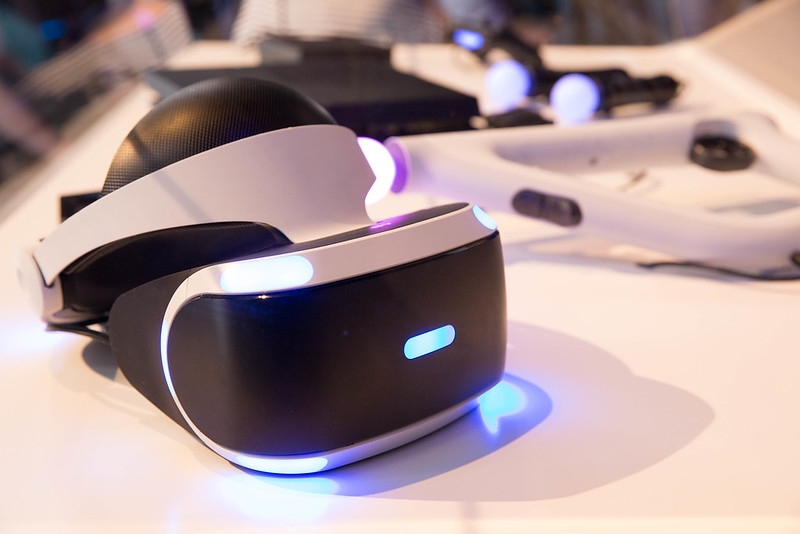 The next generation of PlayStation VR headsets will enter the market in a few months, and it is anticipated to be more popular than its predecessor. The high expectations for the product are reportedly evidenced by the company's plan to produce two million units for the headset's launch.

Bloomberg reports that the mass production for the PS VR2 goggles started last month, and it has not faced the same supply chain limitations experienced by other consumer tech products, including Sony's PlayStation 5. Sources of the publication claimed Sony is eyeing to produce two million units of the PS VR2 by March, which lines up with its launch window in early 2023.

The report implies that the production order for the PS VR2 headset may be the baseline for Sony's target. But the company is said to be open to adjusting its plan if demand gains momentum after it arrives in stores next year.

A production order of two million PS VR2 units shows Sony's confidence in the demand for the upcoming product. The same report noted that the first PS VR only surpassed one million units sold eight months after its launch.

Meanwhile, Sony also reportedly expects PS5 production bottlenecks to be addressed around the time of PS VR2's retail launch. This would be a favorable scenario for the headset's sales since it needs to be connected to a PS5 console. And if Sony can make PS5 more available, it could encourage more gamers to consider getting the new PS VR as soon as it arrives in stores.

Kantan Games analyst Serkan Toto told Bloomberg that the demand for PS VR2 would also depend on the quality of VR games available for the hardware. Sony previously said there would be around 20 games available at launch, but it recently confirmed that titles released on the first PS VR would not work on the new hardware.

"The other critical point will be the price: spec-wise, the PSVR2 is a beast, and some users already expect it to cost as much as a PS5 itself," Toto added. But Sony has yet to announce the headset's recommended retail price.