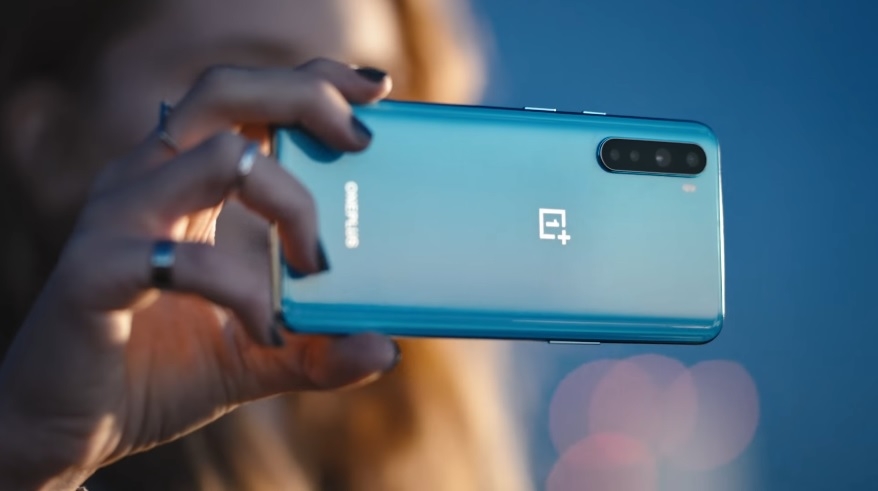 OnePlus has taken yet another unique approach in selling its newest smartphone, the mid-range OnePlus Nord. Aside from its launch is limited to India and Europe, it was also offered through “pre-booking” after its official launch last month.

Pre-booking is different from the several pre-order events in the previous months, but pre-bookings work somewhat similarly. Fortunately, the Open Sales are opening shortly after the pre-booked orders’ deliveries.

Now, for the Open Sales in India, it will start on Thursday, Aug. 6, at 12 a.m. IST. Official sale channels include the Indian websites of Amazon and OnePlus.

For in-store purchases, the OnePlus Nord will be available at a later time through Reliance Digital and MyJio stores but only for a limited time on Aug. 7-12. Other offline stores authorized to carry OnePlus Nord will start selling the smartphone from Aug. 12 onwards.

Deliveries of pre-booked units of OnePlus Nord started on Tuesday, but the company reported receiving record-breaking orders that will cause some delays. To make up for it OnePlus is throwing in exclusive perks such as a one-year warranty extension for customers who received the device later than the promised Aug. 4 date.

The Blue Marble model with higher memory is only available on Amazon and will be added to other stores starting on Aug. 8. Amazon will also exclusively offer a cheaper variant with 6GB RAM and 64GB in September.

OnePlus Nord sports a 6.44-inch Fluid AMOLED display (1080 x 2400) with 90Hz refresh rate and HDR10+ support. It comes off the box with the Android 10 operating system and OnePlus’s OxygenOS 10.0. It is powered by a Snapdragon 765G chip, meaning it also has 5G connectivity.

Its camera specs include a four-lens module (Sony IMX586 48MP wide + 8MP ultrawide + 5MP depth + 2 MP macro). For selfies, it is equipped with 32MP wide and 8MP ultrawide sensors. Both camera setups can shoot videos up to 4K quality.

OnePlus Nord has an under-display fingerprint scanner. It comes with a 4115mAh battery pack and supports 30W fast charging tech. OnePlus has yet to announce OnePlus Nord’s launch in other regions.