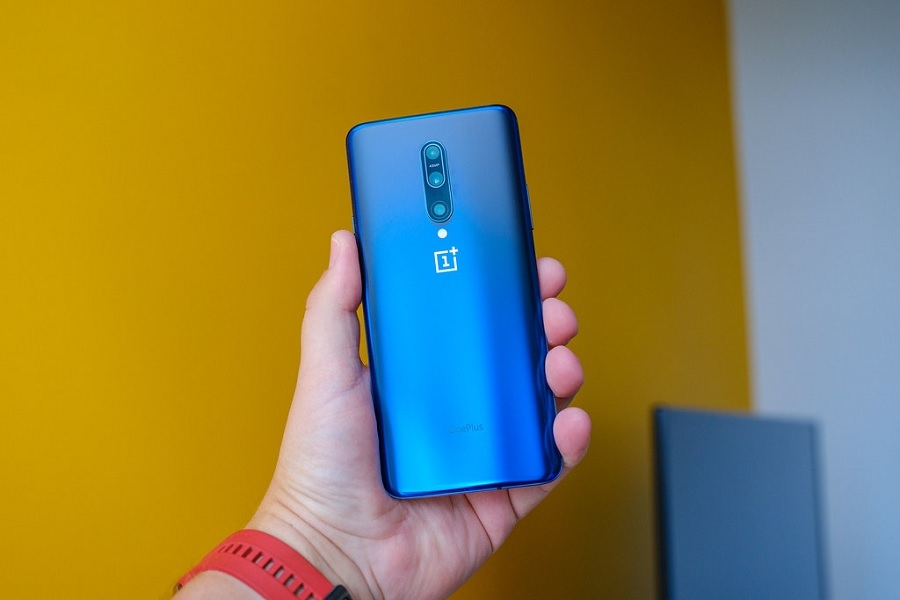 Virtual events have become a major part of the year, given the current worldwide conditions. However, OnePlus plans on making the launch of OnePlus Nord a little more realistic with the help of augmented reality (AR) technology.

The OnePlus Nord has been one of the most anticipated mid-range Android-based devices over the previous months. The attention it has been getting has positioned itself as a deserving rival of Apple’s new iPhone SE.

The good news is tech fans no longer have to wait long before the OnePlus Nord is announced. The budget-friendly device is set to be unveiled in a virtual AR event on Tuesday, July 21, at 10 a.m. EST. Since the launch uses AR to help fans get a more realistic experience, there some things they have to set up to be fully prepared for the said event.

People can follow the unveiling by installing the OnePlus Nord AR app on Android and iOS, and because AR tech is required, the app might not be compatible with certain devices. Luckily, OnePlus partnered with the Unbox Therapy YouTube channel where the event will be livestreamed so fans with non-AR smartphones can see how OnePlus’ idea of an AR unveiling comes to life.

Over the previous weeks, more specs and features of OnePlus Nord are being confirmed. In the company’s most recent Instagram promotional posts, tech fans are reminded that the upcoming device will run on the Android-based Oxygen OS and will be powered by the Snapdragon 765G. The processing chip is known for having a built-in 5G modem, which confirmed the long-running speculation that OnePlus Nord will be a mid-range priced smartphone that supports 5G.

The design of OnePlus Nord has yet to be revealed, but it was already confirmed that the smartphone would have a total of six cameras -- four on the back and two more for selfies. Some might be skeptical about the capacities of these shutters, but it appears that OnePlus has chosen a good combination, including a 48-megapixel Sony IMX586 lens, an 8MP ultra-wide sensor, 5MP depth shutter, and another one for macro shots on the rear. On the front are a 32MP camera and another sensor for ultra-wide-angle shots.

One might not expect much from the screen of a mid-range device, but OnePlus Nord appears to be designed to break expectations. It was recently confirmed that the upcoming smartphone would sport a 90Hz display and “up to 12 GB of RAM.”

OnePlus Nord price: Will it be sold on pop-up stores and will it arrive in the US?

The final pricing for OnePlus Nord has yet to be announced, but the company has made previous pronouncements that it would cost less than $500. Considering its confirmed specs and features, that already appears to be a competitive price.

OnePlus opened several preorder batches for the OnePlus Nord, but it also announced that the device would be sold in pop-up stores. However, its availability will be limited in several regions at first, including Europe and India, but CEO Pete Lau also confirmed that it is launching in North America at a later date.