OnePlus 9T is canceled this year, merged ColorOS and OxygenOS to launch in 2022 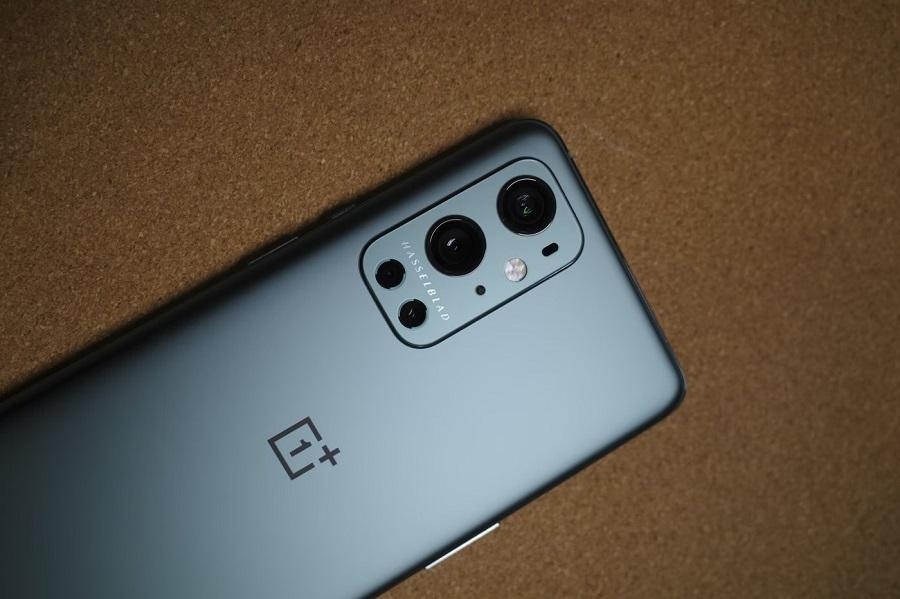 To those waiting for the OnePlus 9T, it is time to reconsider their smartphone upgrade plans. The company recently announced the device is not in the pipeline.

For years, OnePlus has had two major smartphone launch events per year, one in the first half and the other sometime in the fall. The latter was usually focused on announcing the T-series phones with a few upgrades from the flagship devices released earlier in the year.

In 2020, there was a significant change in OnePlus plans when the company released only one OnePlus 8T model. This year, the change has gotten even bigger.

Last July, OnePlus announced that it will “leverage [its] shared resources with Oppo.” But it is unclear if the cancellation of the OnePlus T-series phone this year was one of the effects of that organizational change. And whether or not this will be the same company’s strategy in 2022 and beyond is still unknown.

One of the clear outcomes of that announcement, though, was the integration of OnePlus’ OxygenOS with Oppo’s ColorOS. And with the cancellation of the OnePlus 9T, the merged Android skin is now anticipated to launch in 2022.

The unified platform was also tackled during the recent interview. Lau assured OnePlus fans that the familiar design of OxygenOS specifically made for OnePlus phones will be retained. The OnePlus CEO said the merged OS will feature a “clean and lightweight” appearance and will continue to support bootloader unlocking. “I believe that the unified operating system will keep the DNA of OxygenOS that many of you love so much, while also giving you an upgraded experience overall,” Lau added.

The company also confirmed that its 2022 flagship, most likely to be named OnePlus 10, will be the first to run the integrated OS. OnePlus also plans to complete the merged OS rollout worldwide within 2022.

When OnePlus announced the merging of OxygenOS and ColorOS, the company also unveiled a new software lifecycle for its devices. For one, its flagship product line -- including T-series and R-series -- will get three major Android upgrades and four years of security updates.

Photo by Izzy Jiang on Unsplash